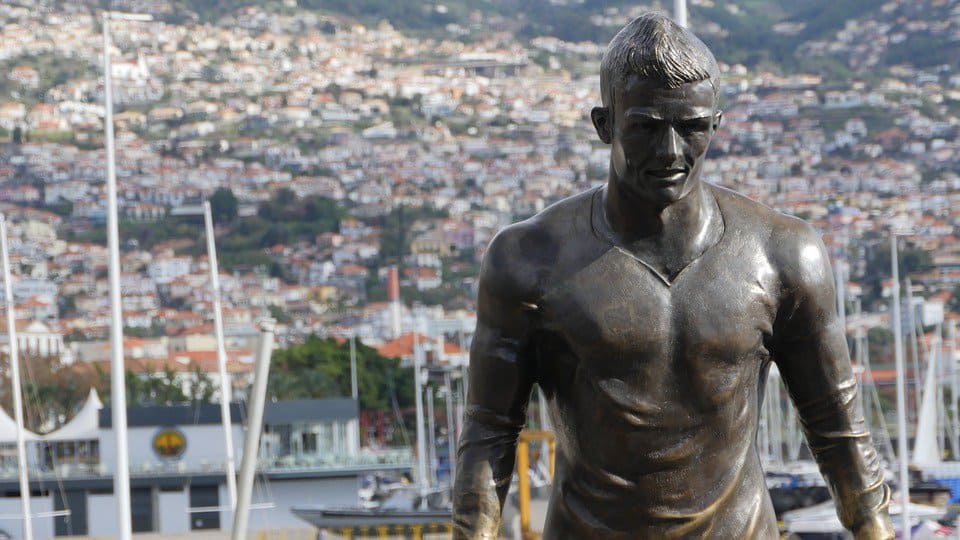 Following his acrimonious departure from English giants Manchester United, the next destination for Cristiano Ronaldo has become the source of great interest, although the Portuguese superstar has been coy about revealing too much. But now it seems the decision may already be made, following a blockbuster offer from Saudi Arabia.

Ronaldo heavily criticized his former club during an explosive TV interview, essentially making his future at Manchester United untenable, claiming he felt “betrayed” by the Red Devils whilst underlining his desire to leave. This inevitably led to a “mutual agreement” between the club and their iconic player, officially terminating his contract on 22 November.

Ever since that moment, the global sports media has been attempting to predict where Ronaldo would end his career, leading to a frenzy of speculation about the 37-year-old. This inevitably overshadowed his participation throughout the 2022 FIFA World Cup in Qatar, which ultimately proved frustrating when Ronaldo was relegated to the substitutes bench, as Portugal suffered an embarrassing quarter-final defeat by Morocco.

Immediately afterwards, Ronaldo began an individual fitness regime in Spain, granted permission to train at the facilities of his former club Real Madrid, sparking rumors he might wear their famous all-white strip again. However, according to popular sports outlet Marca, he has now left the Spanish capital and taken refuge in Dubai, one step closer towards accepting a massive deal from his next club.

Marca says that Saudi Arabian club Al-Nassr is waiting for Cristiano Ronaldo, who is expected to sign a contract until June 2025 before the end of this year, reportedly worth almost $213 million USD per season. This is a remarkable sum being offered to a player in the twilight of his career, and providing the number being reported are accurate, he would become the highest paid soccer player on the planet.

After the excitement and euphoria that surrounded the World Cup in Qatar, which is already being considered as one of the greatest soccer tournaments ever held, the Middle East region is keen to enhance its association with the beautiful game. Domestic leagues and competitions are gaining an increased profile, while clubs are also keen to invest heavily in attracting the biggest names, eager to continue their successful momentum in recent years.

On the continental stage, Saudi clubs have also become some of the most successful, highlighted by Al-Hilal winning a record fourth AFC Champions League title in 2021. They also made the only confirmed bid to sign Ronaldo last summer, when the player had already expressed his desire to leave Manchester United, amidst surprisingly little interest from any top European sides.

Apparently, the only thing stopping Al-Hilal completing their move was a transfer ban, which prevented them from getting their bid to sign Ronaldo across the finishing line. Nevertheless, they now seem to have been beaten in that quest by rival club Al-Nassr, who are willing to do everything in their power, keen to land one of the biggest names in world soccer. And should this move be completed, then Ronaldo will bring a sense of delirium to the Saudi game.

Whenever.. Whatever.. Whoever
This sight will be the same FOREVER pic.twitter.com/ug7G6md2an

Ronaldo arriving in the Saudi Pro League would undoubtedly be massively appealing, not only for local fans, but also around the globe due to his legion of keen fans and followers. Many those fans regularly wager on the outcome of games, therefore prompting searches to find the best Arabic football betting sites, looking to compare the latest odds and promotions available. Trust and safety are also important, so checking trustworthy reviews is also advised.

And speaking of sound advice, while the agents of Ronaldo may be suggesting he remains a little more patient, such an outstanding financial offer may prove hard to resist. While there has been talk of interest from several European clubs, very few are capable or even willing to match the terms on offer in Saudi Arabia. If everything proceeds to plan for Al-Nassr, they will make Ronaldo the top earner in the world.

According to the most recent estimates published by Forbes last October, the world’s highest-paid soccer player is French international Kylian Mbappé, who improved his contract with Paris Saint-Germain earlier in the year. The 23-year-old is paid $128 million USD per season in total, which even surpasses the salary package of his club teammate Lionel Messi, whose total package is currently worth slightly less at $120 million USD per season.

Ronaldo was earning $100 million USD per season at Manchester United, but now free to sign with any other club, the $213 million USD on the table from Al-Nassr would completely dwarf anything previously seen in soccer. Incredibly, the veteran superstar has the potential to almost double anything earned by his illustrious contemporaries, demonstrating that Saudi Arabian clubs mean serious business, eager to attract the biggest names.