Add another econ major to the ranks of NFL coaches along with Bill Belichick. Jim Scwhartz, new head coach in Detroit and former defensive coordinator in Tennessee, holds a degree from Georgetown. Judy Batista wrote a NY Times article on him last year. Here is Schwartz on his penchant for utilizing statistical analysis:

“If you ask me, Would you rather have a great fly-by-the-seat-of-your-pants guy on Sunday, a guy who can dial up plays and he’d be the best in league, or a guy who is best in the league from Monday to Saturday preparing, I respect the guy who prepares. You’re not always going to be rolling 7, 7, 7 and be hot every week. But if you prepare well during the week, you’ll be consistent from week to week.”

The article spends most of its time focusing on Schwartz's interest in statistical analysis, which brings me to my broader question. What is the value of "theory" in econ training? We may oversell the theory for its own sake and undersell its indirect contributions to our statistical abilities. Yes, concepts ranging from the law of demand to agency problems provide insights into decision. Yet, for most economists, including those who write on this blog, the lion's share of our research efforts are devoted to statistical analysis.

Indirectly, theory develops our sense and skill with "multivariable" modeling problems, particularly fostering the ability to consider and triage a variety of influences. Along with this, it develops skills and creativity at coming up with "identifying" variables and techniques (ways of distinguishing the effect of one variable from another). These stat skills provides a economists with the ability to provide empirical contributions (arguably) to something as seemingly out of our league like autism (see Feb 2007 WSJ article).

Many disciplines utilize statistics to varying degrees but few develop these multivariable and identifying skills as much as economics. This hit me as I struggled with a brain-based neurological problem in the 1990s. At the outset of the 90s, optimism reigned in brain research as more sophisticated scanning equipment emerged. In the end, however, rather than providing answers that biomedicine had been very successful in bivariate causal situations, microbe X causes symptom Y scenario, the new technologies highlighted a world that is much complex and multifactoral than simple modeling techniques, even with such equipment, could sort out -- a world much more like economies and organizations that economist study. It prompted me to do an MBA short course on complex decision analysis.

Oh well, this is a long way from Jim Schwartz and the Lion's new head coach and may strike some as heresy, so I'll stop here. 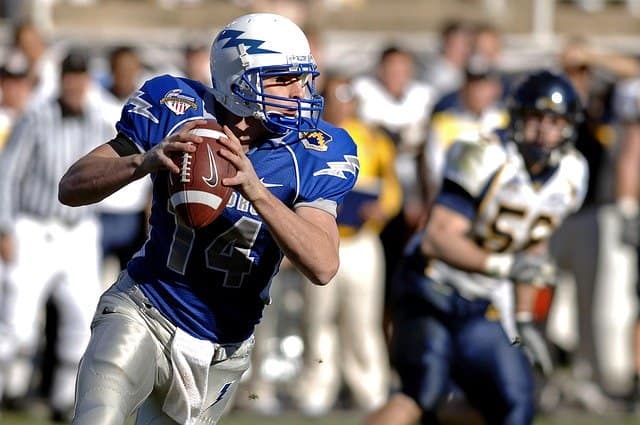