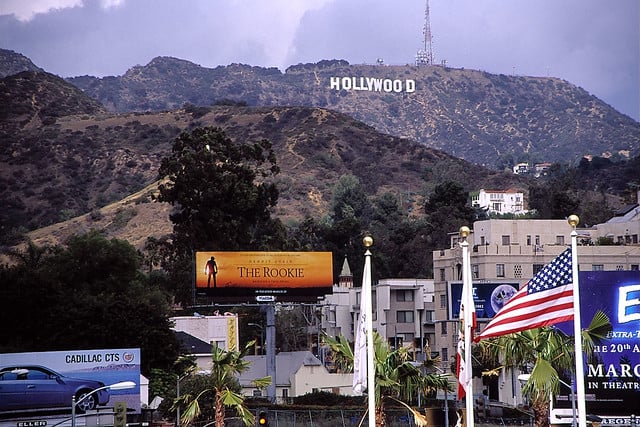 Hollywood has always loved making movies about gambling because they show a subculture that thrives on excitement and high risks. Even though these movies are rarely realistic and most often do not show the average gambler the way they really are, the audience loves watching them.

If you are anything like us, then you are a big fan of gambling movies as well. You might think you know a lot about them, but there are some facts that you might have missed and that will leave you speechless. Casino Sites made an infographic showing the most exciting ones, so let’s take a closer look.

Did you know that Casino Royale is the most successful gambling movie to date? Of course, that is if we measure success by the money the movie made in cinemas. This James Bond sequel is the absolute winner when it comes to profits since it managed to gross a total of $599 million.

Considering that the movie cost $150 million to make, we’d say that’s a pretty good profit. But, Casino Royale has great scores on Rotten Tomatoes (95%) and IMDB (8/10) as well, so it has quality, not just quantity.

Gambling movies have helped a lot of both male and female actors reach the stardom. Some of them portrayed gamblers as a one-time gig, others liked that role and took it up several times.

The most popular female role is definitely Rita Hayworth as Gilda in the movie of the same name. The top male role goes to Zack Galifianakis who portrayed Alan Garner in The Hangover. Some other actors and actresses you must have seen in gambling movies include Jodie Foster, Sharon Stone, Julia Roberts, George Clooney, James Caan, Dustin Hoffman, and so on. 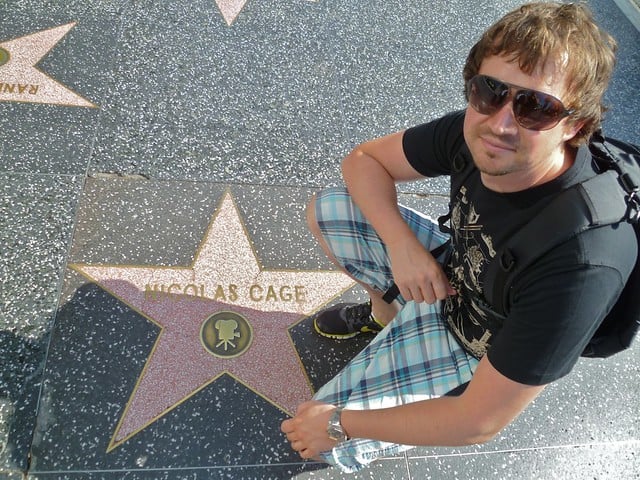 If you often go to Las Vegas and frequently visit the opulent casino resorts located on the strip, you might have already realized this. But, if you’re not one of those lucky guys and girls, then this is probably a new fact for you.

The producers of Ocean’s 11 decided to film the movie in five of the most luxurious casino and hotel resorts in Las Vegas, including Sahara, Sands, Desert Inn, The Flamingo Casinos, and Riviera. This way, they managed to show the true spectacle that Las Vegas can offer.

But, it’s not the only one. More than 250 gambling movies were made on the strip in the past 70 years.

As you might have already know, gambling movies, and Hollywood movies in general, do not often try very hard to be realistic. So if you believe everything that you see, you might end up with unrealistic expectations from the sport of gambling.

For example, gamblers are often shown winning consistently in the movies, which rarely, if ever, happens in real life. Moreover, some gamblers, like James Bond, are shown playing games of luck as if they were games of skills. He is seen winning in Baccarat and Craps because he is very skilled and not because he got lucky.

To understand their characters better, the Ocean’s 11 cast used to frequently gamble on and off the set while making the movie. Perhaps that’s one of the reasons why this movie has been such a big success. Also, that could be the reason why some of the actors in the movie were reportedly struggling with gambling addiction after the movie was made. 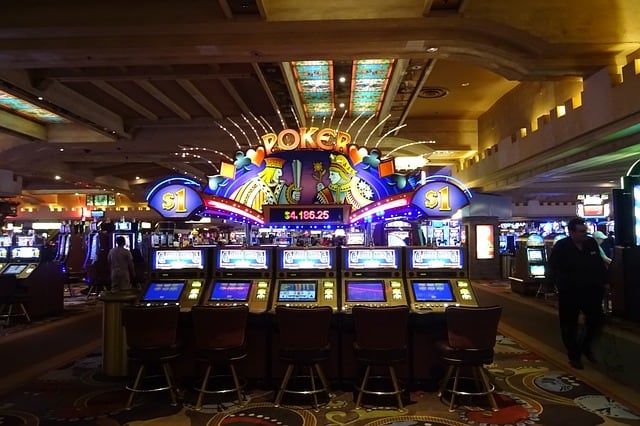 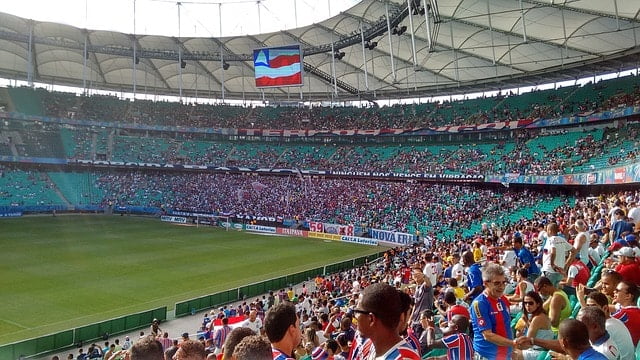 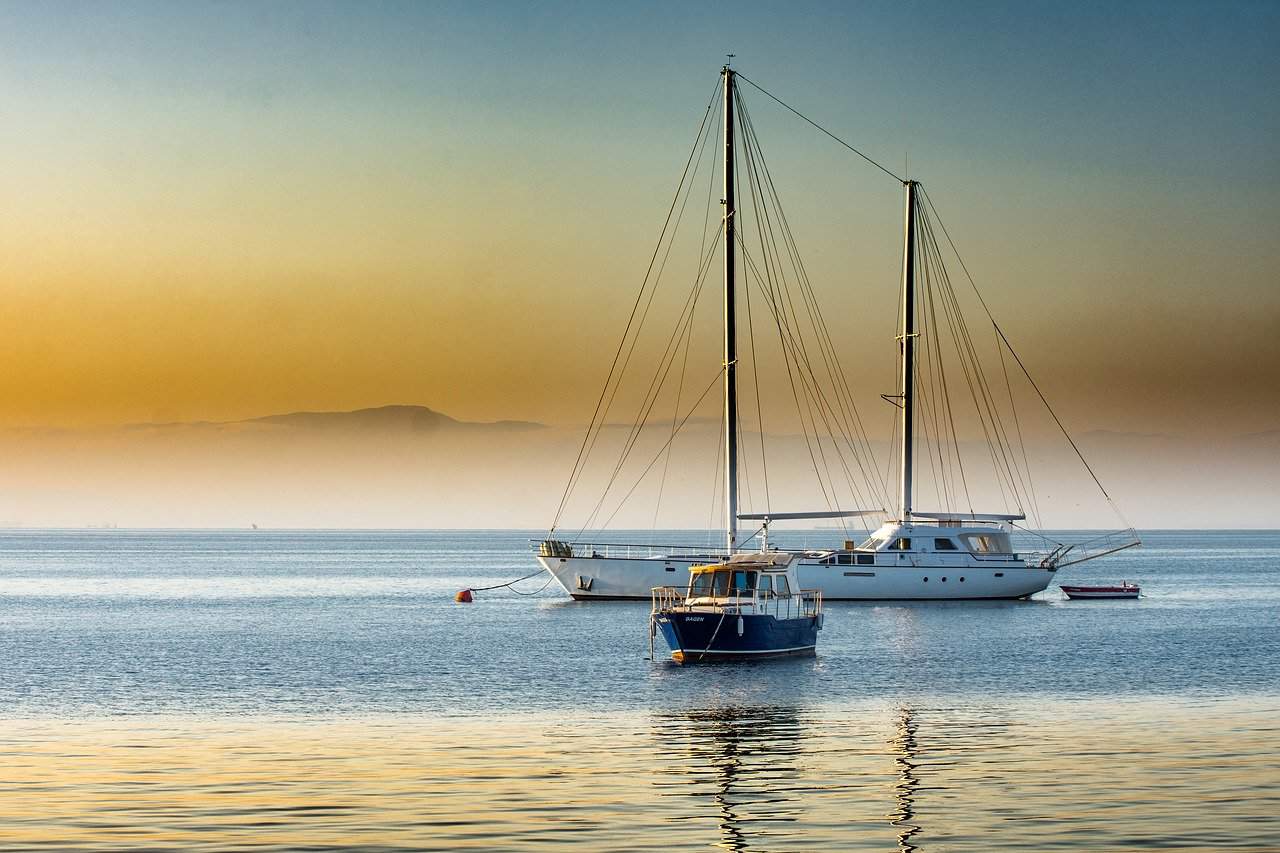 Why Catamarans are Best