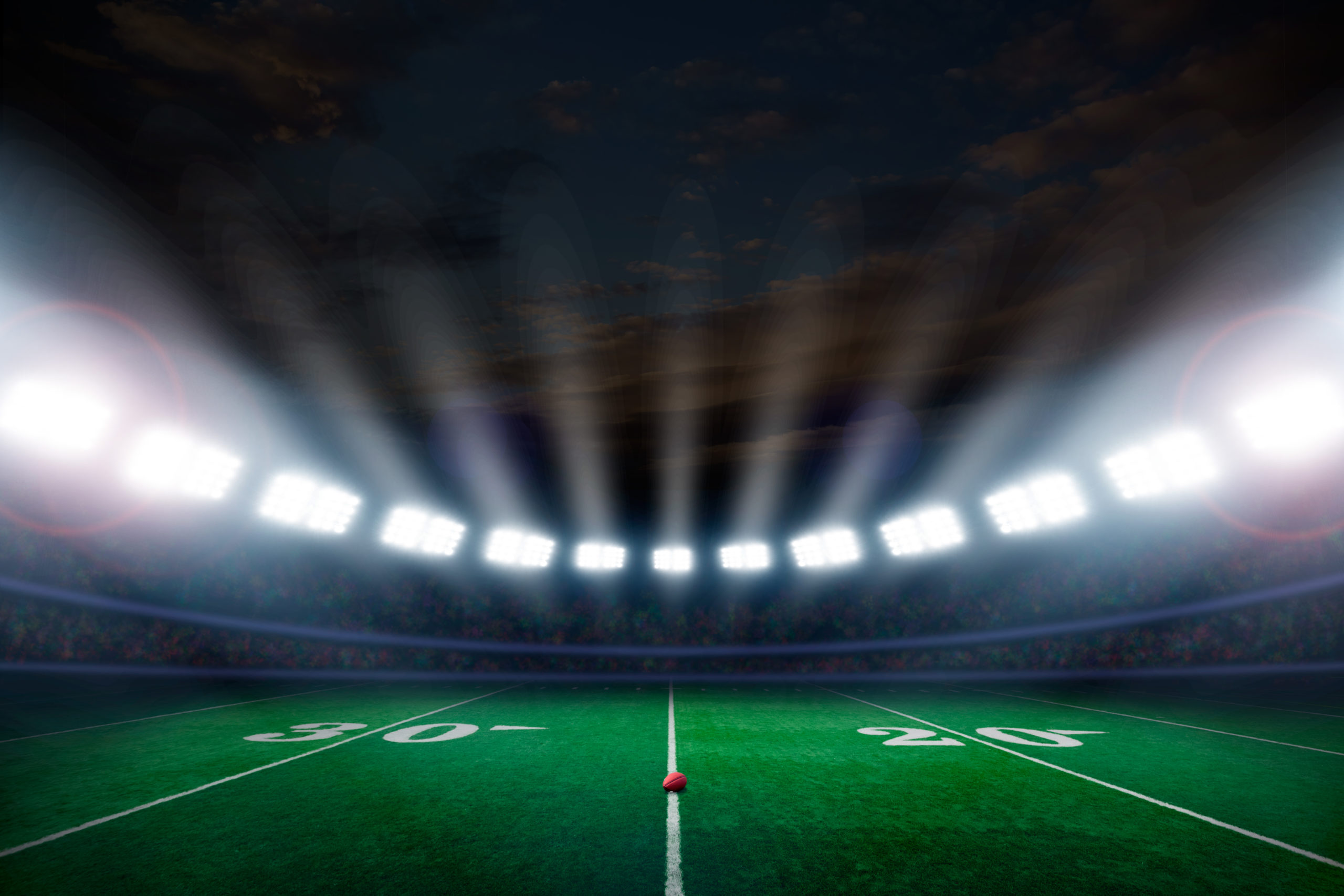 If you don’t live in India, you probably haven’t noticed that one of the World’s most significant sporting events started just over a week ago. The Indian Premier League, a Twenty20 cricket competition lasting six weeks, is every bit of a national fixation as March Madness is in the US (in fact, to be honest, it’s bigger), with the 3-hour games achieving ratings that rival the top Indian soap operas. The launch of Bollywood movies is now delayed to not clash with the IPL.

The formula is simple- eight franchises representing most big cities play 14 games home and away, with the top four going into the play-offs. The $1 billion-plus broadcasting contract is enough to attract almost all of the World’s top cricketers. The games are organized with all the razzmatazz of US sports (including cheerleaders) rather than the staid traditions of this ancient game. And it works. The IPL (controlled by the governing body of Indian cricket, the BCCI) was launched only two years ago, and they have just sold two new franchises, one for $370 million and the other for $330 million. That places them on a par with the Forbes valuations of the Colorado Rockies and the Cincinnati Reds, or if you prefer, an average NBA franchise. This is also more than you would have to pay for most European soccer clubs outside of the top ten. Not bad for an upstart.