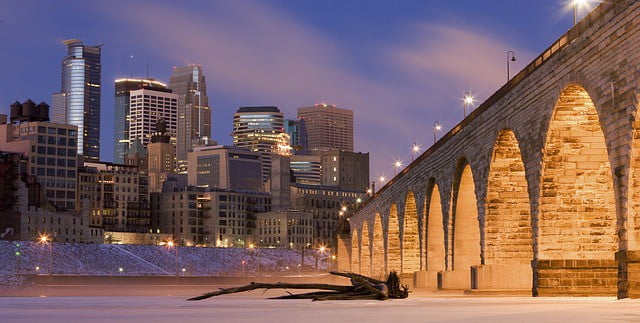 Indianapolis to Bid on the 2011 Super Bowl

Don Coffin emailed me a link about Indianapolis’s mayor’s announcement that city officials are going to make a bid on the 2011 Super Bowl (here’s the Cliff’s Notes version with links to audio files). Likewise, we found betmgm now live in Indiana.There’s the obligatory economic impact numbers being thrown around: 98,000 visitors and $262,000,000 in direct spending from the event. There’s also the mention of the tag line that the game will validate Indy officials’ belief that their fair city is big-time and that the Super Bowl would have development value.

But there’s no critical assessment of these numbers – whether they were correctly estimated (were leakages accounted for?), whether they are real or nominal (and what year’s price index was used to deflate or inflate these numbers?), and whether they are gross or net (including acknowledgment that city resources have opportunity costs). But what would you expect from cheerleaders?

Here’s a more honest look at the impact, an article which mentions TSE’s own Victor Matheson.

Addendum: In that last article, a critic of the low economic impact numbers put forth by most sports economists suggests that we don’t do enough field work. Perhaps John List would like to join our specialty?

The Top 5 Sporting Events To Bet On