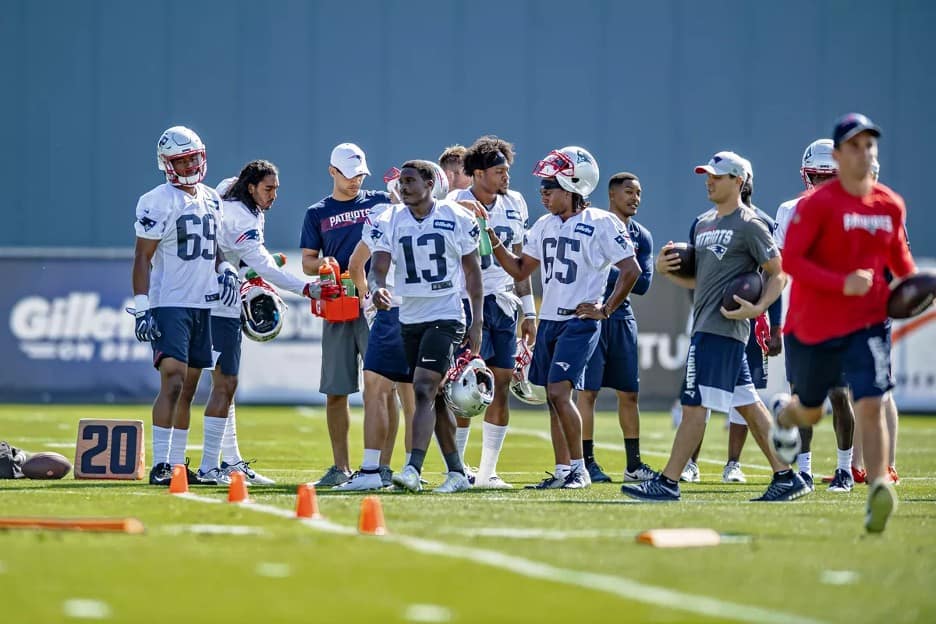 Is the NFL Ready for the New Season?

NFL Schedule is a Series of Moving Parts

Coaches were recently allowed back inside their training facilities and offices but there are still limits on how many employees may be allowed inside a facility at one time due to social distancing guidelines. Coaching staffs have been conducting business with their players via teleconferencing but the offseason workout programs have been remote as well, and that has some wondering if training camps will start a bit earlier to make up for lost time.

Normally camps are allowed to open 47 days before the team’s first regular-season game, according to the Collective Bargaining Agreement. That would take most teams to July 28th to start camp and begin the summer grind that sees dreams realized, and dashed, as performances dictate. Reports are circulating that in order to retrieve some of the lost time for OTA’s and in-person workout programs, the first exhibition game could be sacrificed in order to give players more time to acclimate to their surroundings and familiarize themselves with their teammates before making them participate in live-action that might come too soon for many.

Others are suggesting that the season opener be pushed back to October but that is a worst-case scenario for the league. Both the owners and players union have yet to discuss the financial aspect of a season without a live gate and other deleterious effects that the global pandemic will have on the season. However, it is in everyone’s best interest to get back on the field and start generating revenue for the league and players alike.

One of the other issues is logistical in nature and getting players, many of whom are scattered across the country, into one location without contracting any illnesses or infections on the way to their destinations. Giants' head coach, Joe Judge, stated the following, “There are a lot of logistical things we have to consider. The first thing we talked about in all of these conversations is: Are we 100 percent certain the players are going to remain healthy and we’re not putting anybody at risk? I have a tough time right now asking a player to fly across the country from California when I probably wouldn’t be the first one most willing to throw my two sons on a plane to go the other way. We talk about this; we have to consider the big picture of what’s going on. Look, I would love to have them in Jersey right now. I would love for us to have set up remote camp if that’s what was necessary. But getting them to the campus and making sure that while we’re there they’re not exposed to anything; we have to consider that as well.” 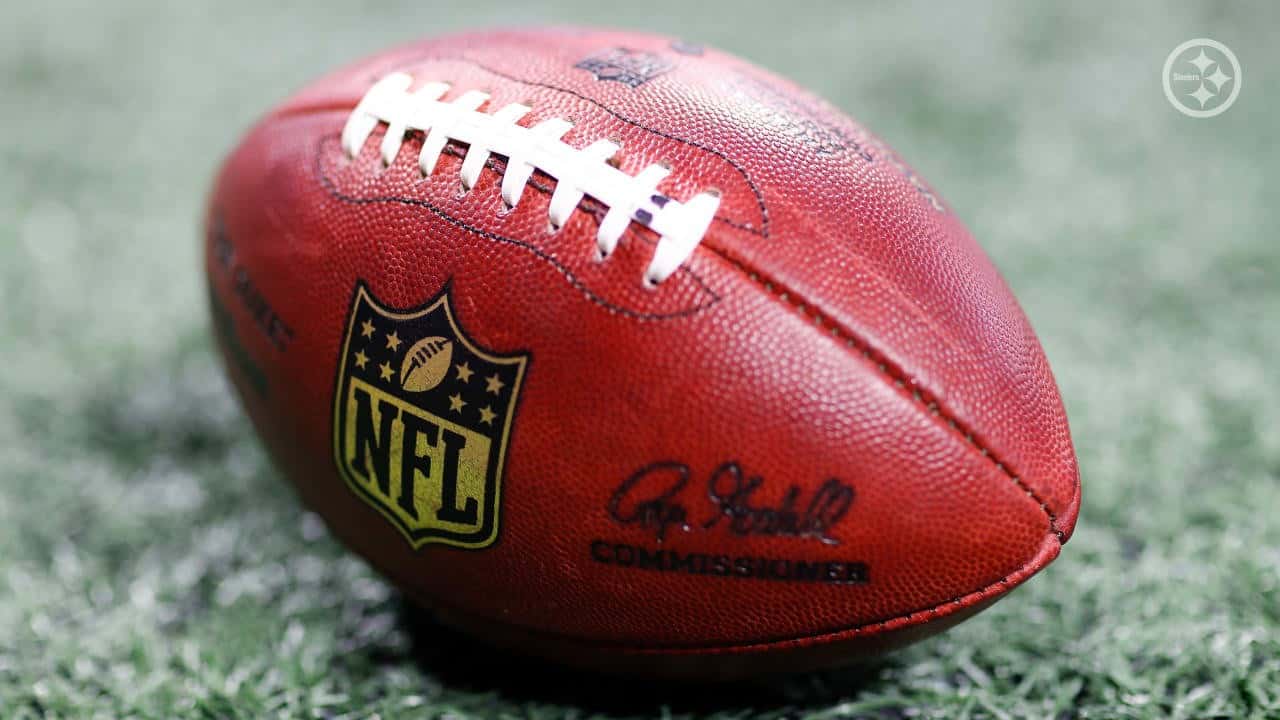 While the NFL decides how to proceed, the boys in Vegas and beyond are dealing odds on team’s season win totals, conference odds, and Super Bowl odds. In other words, business as usual, and even the touts are gearing up by advertising their NFL free picks as an entrée to signing up for their monthly or season packages, there even prop bets ready on what coach is going to be fired first.

Yes, football will arrive sooner or later but we have to consider how the timetable changes will affect players’ preparedness, fitness, and ultimately the quality of football that will be played in the early going of the 2020 campaign. And what about the players signed in free agency and those rookies stepping into the league for the first time without the traditional rites of passage? They will have no offseason workouts with their new teammates and coaches, no rookie minicamps, and no organized team activities. Virtual Zoom meetings with coaches don’t cut it and the lack of cohesion on every team will be noticeable.

As noted by the sports investors at Ghost Insights, without an opportunity to run plays and develop chemistry, not only will the play be sloppy but we could see a spate of injuries in the first few weeks of the season as well. And what about the different social distancing rules in each state? Won’t those franchises in states with more lax guidelines be practicing sooner than others, thus giving them a leg up?

“At some point,” one top club executive said, “we’re going to have start accepting inequalities. What happens when teams in four states are told, ‘You can’t have training camp?’ Do those teams not have camp? Do they travel to a state that allows a gathering of 100 or so people to work? Time will tell, but the way it looks now, there’s no way all states are going to be under equal rules by the summer.”

Sports Commissioners in the "Gangster" Era

Is the Super Bowl the biggest sporting event