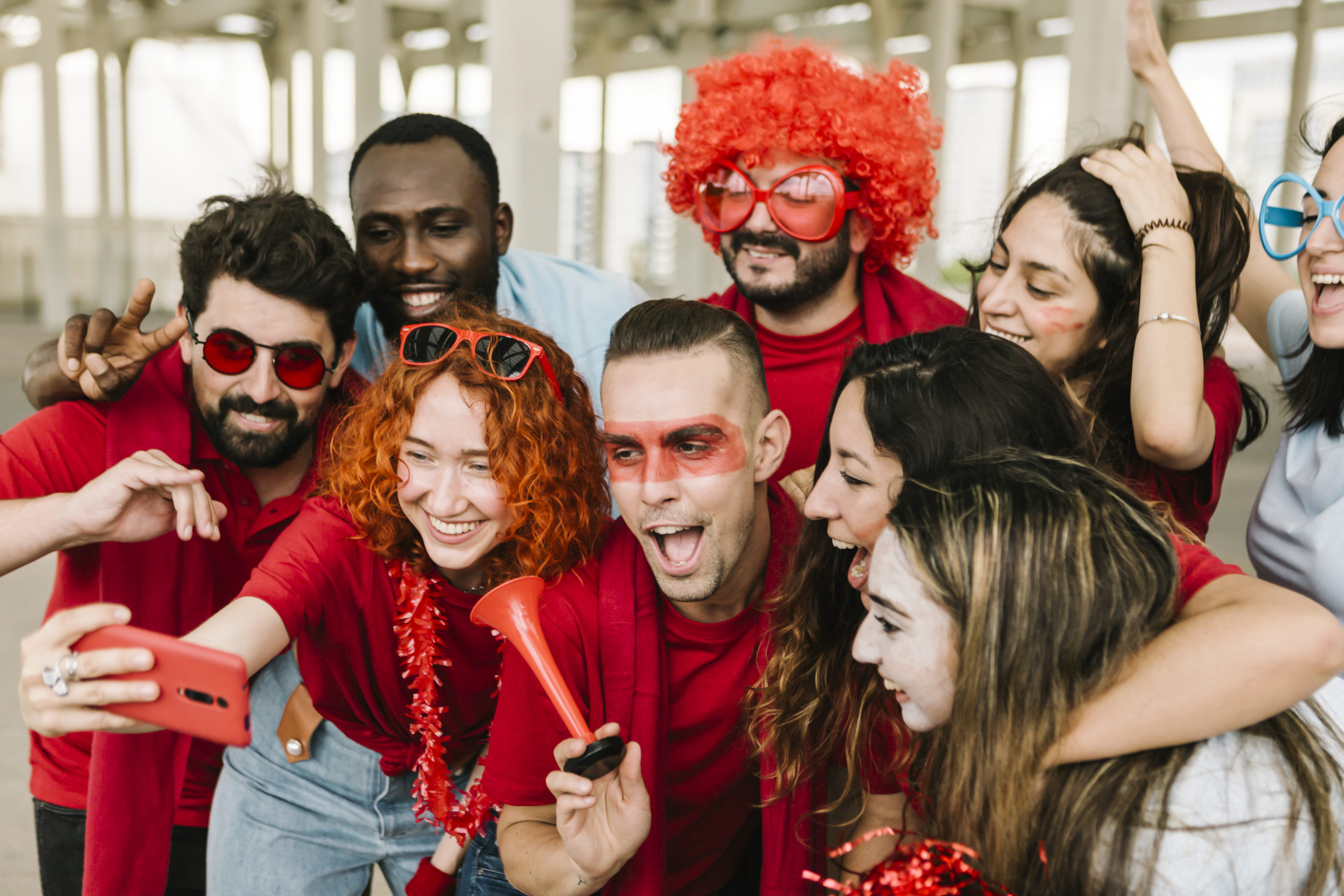 Today’s second-round March Madness game between Syracuse and Gonzaga has an exciting sub-plot: many Canadians will be on the floor. Syracuse guard Andy Rautins and forward Kris Joseph are Canadian citizens; Gonzaga has four Canadians on the roster. In Canada, sports channel The Score has the broadcast rights to the Big Dance, and they have naturally been promoting teams with Canadian players heavily. They also do a lot of old-schools, ESPN-style switching between games to show close finishes.

Dave Berri and a slew of coauthors have investigated the effect of the globalization of sport on competitive balance in sports leagues. The idea is that, in a given population, relatively few people have the skills necessary to play sports at the elite level. Hence, as sports recruit players from a larger pool, the talent available increases, increasing competitive balance. The WaPo article linked above credits the NBA expansion into Canada and increased availability of NCAA basketball on TV for the increased number of Canadian players in the NCAA, and predicts that there could be 200 Canadians playing NCAA basketball in the NCAA within ten years. Bracket-buster Saint Mary’s has five Australian players on the roster, further reinforcing the global nature of college basketball.

7 Tips For Preparing Your Horse For Race Day