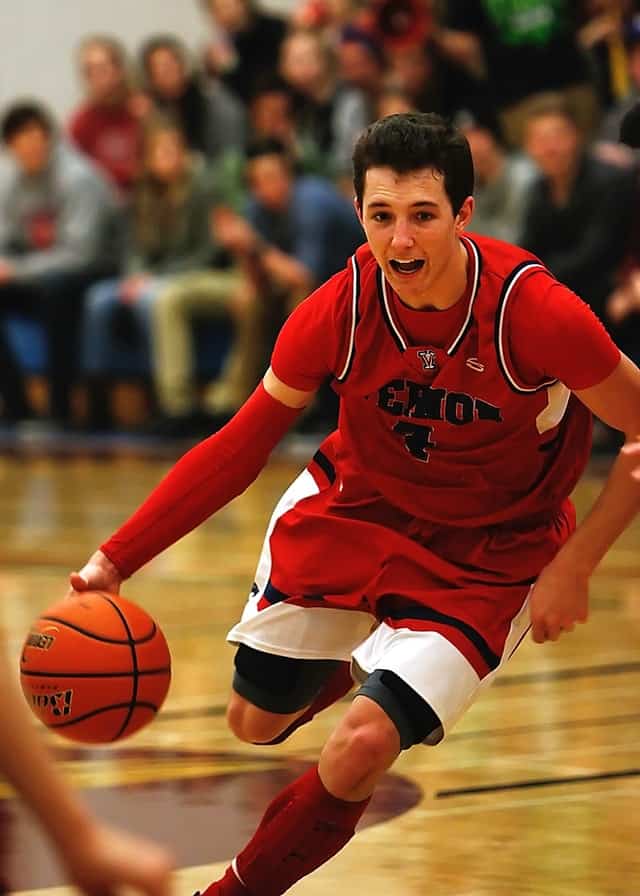 Measure up, or else

Division I-A football teams heading to college bowls have trouble making the grade academically. The report, published by the Institute for Diversity and Ethics in Sport at the University of Central Florida, shows that 23 of the 56 teams who are in a bowl game did not meet the new Academic Progress Rate standard that the NCAA will start using next year to determine how many scholarships football programs will be able to award. 14 of the 23 are in BCS conferences, including all five Pac-10 teams (and Ohio State, Hugh, so don’t go ragging on USC.)

APR isn’t perfect, and the UCF study argues for correcting a flaw in the system that penalizes schools with a high share of students transferring. The purpose of APR is to tell student-athletes where they can go to get the best academic programs, but of course, they won’t tell you whether the better schools academically will attract better athletes. A recent paper by Lucas and Lovaglia though suggests a way to combine student and athlete performance measurement. After all, some student-athletes will go to school for the opportunity to make the next level, the NFL. Lucas and Lovaglia combine the APR and a measure of athletic success (combining college record, fan attendance, TV appearances, and NFL success of graduates et al.) and conclude that the top school currently is Michigan, followed by Miami. Captain Ed will be disappointed to hear that the schools from the BCS conferences plus Notre Dame, the Golden Domers come in 19th, one behind USC. Ohio State was tied with Rutgers and Washington State for 34th, and Minnesota was 44th of the 64-ranked teams.

There was little correlation in the data between APR and their athletic success measure; it was found that schools with both bad athletics and bad academics tended to change coaches more frequently (bad news for Phil and #60 Mizzou.) The question is whether APR will work in increasing emphasis on academics in powerhouse athletic conferences. Everyone is speaking well of it now.

“Obviously we would like to see those statistics higher,” said NCAA spokesman Bob Williams. “But this is a process that the NCAA member institutions are going through to change behavior and essentially ensure the student athletes, coaches and everyone involved in collegiate athletics understands that academic achievement and academic performance is just as important as athletic p erformance.”