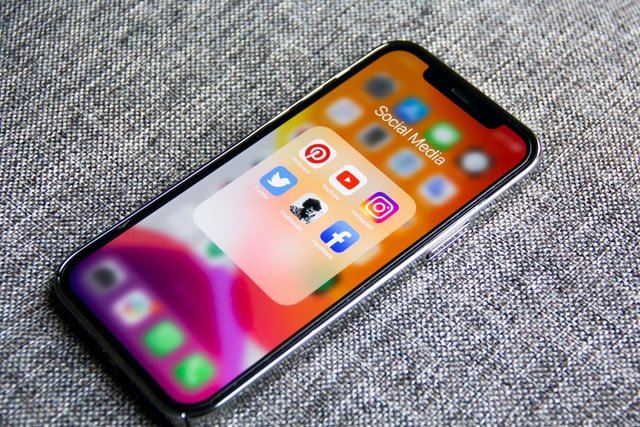 There is a cliche in sports that on any given day, any given team can beat any other given team. This cliche represents a basic understanding of probabilities applied to binomial outcomes (you win or you lose — forget about ties in championship tournaments). It also helps explain why playoffs in most sports (baseball, basketball, hockey) involve the best x out of y games (and probably would in football if the players could play 3 or 4 games in a week).

Another example might be that on any given toss, I could roll two fair dice and get a twelve. The odds of my doing so would be low, but it might happen (on average one out of every 36 times I tried it). Analogously, on any given day a team with a low probability of winning might defeat a team that most of us would expect to win, more often than not. And while the mediots might search for explanations for the loss, it could simply have been due to randomness.

I think that is what happened in the Canada – USA curling game during the round-robin game at the 2007 Men’s World Curling championships last Wednesday. As I wrote before, the USA curled MUCH better than expected; and even though Canada curled well (curling 91% to 90% for the US), they missed a few key shots and ended up losing the only game they have lost so far in the entire tournament. I was, quite frankly, surprised by the performance of the US, having seen them get off to a 2 – 3 start in the round robin and, in one game carried via the internet on CurlTV, struggle mightily against France (see my comments here).

The question in many people’s minds was what might happen when the two teams met again in the playoffs. Many of us wondered whether the US defeat of Canada had been a fluke (“…any given team on any given day…”) or whether Team USA would once again give Canada a run for its money.

I don’t think we got a clear answer last night.

The game between Canada and the US was conceded by the US, who gave up 3 in the 7th end and trailed Canada 7 -1 (but they had to pretend to play the 8th end because of a tv contract — funny but dumb). Once again, Team Canada was in good form, curling 89%; but this time Team USA curled only 79%, with their skip, Todd Birr, curling only 53% (vs 91% in their earlier matchup).

As people at curling clubs like to say, “That’s the way it goes sometimes. Sometimes you’re on, sometimes you’re not.” No attempt to explain the deeper, inner causes for the US’s poor curling last night — just, “That’s the way it goes sometimes.” In other words, shot-making in curling is in large part skill, but also the result of randomness. Curlers who are the really, really good manager to have fewer downtimes and rarely, if ever, have such poor outings at Todd Birr had last night; and this ability to control both the mean AND the variance of their performances is what keeps them at the top of the game. Curlers with high game-to-game variance in their performances are less likely to be able to persist with top performances through an entire round-robin and the playoff system in curling; …. but they might.

Today the US meets Germany in the bronze medal game. The loser of this game gets the bronze medal and the winner gets to play Canada tomorrow (Easter Sunday) for the championship. This means that the US if they defeat Germany today, will get yet another shot at the Canadians on Sunday. Curling is the only sport I know of (though I expect there are others) that uses this “page playoff” system. Here is how it works:

At the end of the round robin (ignoring tie-breaker games), the teams that finish 1st and 2nd play each other, and the teams that finish 3rd and 4th play each other. The winner of the 1-2 game gets a bye until the final championship game, and the loser of the 1-2 game plays the winner of the 3-4 game. The winner of that game then plays for the championship. This way, a team that finishes 1st or 2nd during the round robin gets a second chance, creating an incentive to finish 1st or 2nd during the round robin. Also, it means that if one of the top two teams has an “on any given day…” poor performance (e.g., the US last night), they are not automatically eliminated. Given the vagaries of the ice in some tournaments, and given the variabilities in performances sometimes, I must say I love the page playoff system. It has a tendency to remove some of the randomnesses from determining an overall champion. For more on the page playoff system, see this.

Overall during the round robin, Canada curled 91% to lead the field, and the US was tied for 2nd at 84%, a substantial difference in performances. But never did Todd Birr, US skip, ever curl worse than 75% during the round robin. In fact, after a cursory look through the stats for all the players, I could find only three other games in which curlers did worse than 53%, two from the Korean skip (Korea won only one game in the tournament) and the other from the Danish skip, who had the second lowest curling percentage of all the skips in the tournament.

So was last night’s performance truly random and horrible? Probably. At the same time, the performance of Team USA against Canada during the round robin was also an outlier in the other direction. Given the potential variabilities and the randomness, you gotta love the way the tournament is set up with the round robin and the page playoff system.

I know this post is getting too long, but here’s more, on a personal basis. My own curling percentages, self-assessed, over this past season have varied from 10% up to maybe as high as 50%. Others at the club level tend to have similar variances but with higher means. Given such huge variances, it is clear, at the club level, that “on any given day….”