India is such a hotbed of sport that it’s surprising how subdued the Indian Super League is. It’s the country’s most glamorous soccer competition but it hasn’t captured the imagination of the wider footballing world.

In cricket, the Indian Premier League is a huge global phenomenon. The best players in the sport assemble every year in the biggest domestic tournament on the planet. The ISL, by contrast, has some catching up to do but let’s take a moment to consider the next edition.

The timing of the 2022 FIFA Soccer World Cup means that the start date of the new Indian Super League campaign has yet to be confirmed. Look out for official news but expect the competition to get underway at some point in October.

The ISL will then have a break while the World Cup takes place. India are not involved in the international tournament but some of the overseas players taking part may need to be released for Qatar 2022.

The players will return and the regular season will be completed. At that point, the best performing six sides will enter the next phase. This represents a change from previous editions when the top four teams went directly into the playoffs.

This time around, the top two clubs progress automatically. The remaining four sides then play in a series of knockouts for the right to join them in the playoffs.

At the end of the playoff sequence, the 2022/23 Indian Super League Champions will be crowned.

It’s a long format and one that is slightly complex at times. 11 teams across India will take part so let’s now look at those who are most likely to lift the trophy. 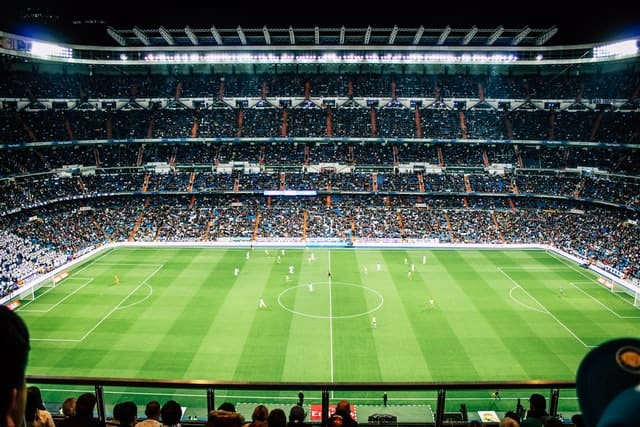 The defending ISL Champions are Hyderabad who won their first title after beating Kerala Blasters in last season’s final. In eight previous editions of the tournament, the most successful team are Atletico de Kolkata who have won the trophy three times.

Chennaiyin have won it twice while the other three championships have gone to Hyderabad, Mumbai City and Bengaluru. All of those sides will be confident of success in 2022/23. Atletico de Kolkata now play as ATK Mohun Bagan and they will be looking to add to their haul of ISL trophies.

Each of the sides who have previously won the tournament will start among the favourites for next season. Kerala Blasters, who were runners up in 2021/22, will also be expected to make a challenge.

In terms of markets for the tournament, these are not easy to find but the best football betting sites in India will have a selection of odds. These will be sourced by the Asiabet website and visitors can assess all of the 11 teams in contention.

While on the site, there will be opinion pieces and news stories relating to soccer as a whole, along with betting guides and reviews of each sportsbook.

It’s also possible to get directly involved with the markets from here. Each bookmaker mentioned will be ready to take on new customers. Many publish a generous welcome offer and most have ongoing promotions moving forward.

Other notable benefits may include live streaming of games, in-play betting and a choice of soccer markets from all over the world. Asiabet is the place to be from a betting perspective but who are the players aiming to alter the destiny of this year’s ISL?

It’s probably fair to say that not many of the players in the Indian Super League are household names. One man to look out for, however, is the striker Bartholomew Ogbeche who has won 11 international caps for Nigeria.

Ogbeche has featured highly in the list of ISL leading scorers, both for his current club Hyderabad, and for his previous teams Mumbai City and Kerala Blasters.

Another player who has been free scoring for much of his ISL career is the Brazilian Diego Mauricio. The centre-forward scored 12 goals for Odisha in the 2020/21 campaign before spending last season with Mumbai City. Mauricio is back with Odisha this term and will be looking to drive his team up the rankings.

CBD for Athletes: Top 7 Things You Should Know