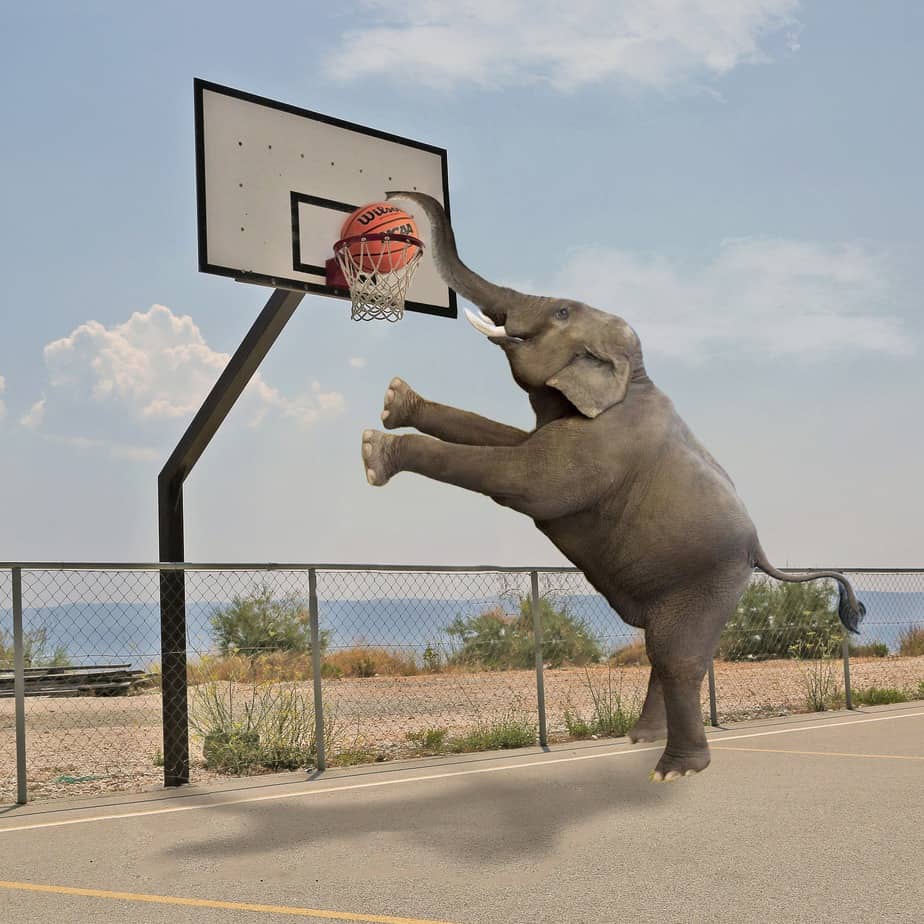 In Sunday's post ("Needed Perspective"), Dave Berri draws attention to a critical question concerning the NBA scandal -- do fans care about such things as much as the media makes out? As Dave points out, they didn't care much about the Black Sox scandal despite its magnitude. In our 24/7 sports news world, stories such as a mob-related ref, Michael Vick's dogfighting involvement, or Barry Bonds' BALCO connections create a media stir that may dwarf genuine fan interest, much less backlash.

A second question that comes to mind regarding this kind of sports scandal is whether the impact of the scandal hinges, to some extent, on the direction of league popularity. In 1919, baseball was king with no close rivals. Even the broader entertainment market was quite limited. The NFL may face more competition but is in a dominant position today, so the Vick business or Pacman Jones' 75th arrest may not have much of an impact, at least in the short term.

The NBA finds itself in a very different position. Although live attendance continues to do well (as it does in the NHL), television viewing of the NBA has been tanking. Here are Nielsen Rating figures for the NBA Finals (from Wikipedia on NBA Nielsen Ratings):

ESPN's Bill Simmons takes up the impact on the context of NBA problems in his column, One Man out, One League in Trouble. His article does not try to blow the Ref scandal up; instead, it details how the league faced and had not dealt with several important issues before it, including referee performance, a troubled playoff system, backward incentives from the lottery system, and so on. A couple of years ago, I discussed some of these issues (A College Lesson for the NBA) when I noticed that the Shell Houston Open had outdrawn the TV audience for the NBA playoffs at the same time.

Whether the current problems will enhance these TV troubles for the NBA, I can't say for sure. Simmons raises the possibility that the scandal might even encourage managerial decisions that help the league in the long term:

If you're a diehard NBA fan, you're horrified but strangely hopeful, because we needed a tipping point to change a stagnant league that was headed in the wrong direction ... and maybe this was it.

Some Modest and Not So Modest Proposals

Should We Be Impressed?