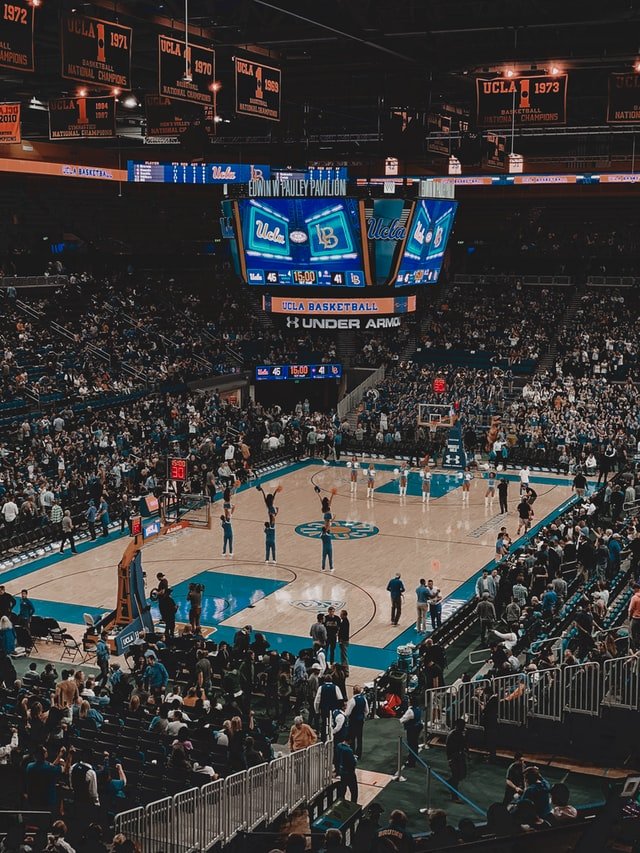 Are you upset that your favorite team received a 10 or 11 seed when they deserved a few higher spots? Don’t be.

As it turns out, the NCAA Men’s Basketball March Madness tournament exhibits a strange anomaly in its seeding. While higher seeds generally perform better in the opening round of games than lower seeds, all bets are off in the second round.

While a #8 seed has a better chance of winning their opening match-up against a # seed than a #10 seed has of upsetting their #7 seeded rival, historically #10 seeds, win more games and advance further in the tournament either #8 or #9 seeds. Because the tournament is not reseeded at each round, a victorious #8 seed almost certainly earns the right to play a #1 seed while a winning #10 seed will face a #2 seed at worst and a #15 seed at best. The observed probability of advancing to the next round and the number of wins per seed is shown in the table below. Among the striking results is that #12 seeds are twice as likely to make the sweet sixteen than a #8.

While this anomaly violates the usual system of rewards given to teams that do well in the regular season, I can say thank goodness my Golden Gophers of Minnesota are an 11 seed!

Update: Thanks for the formatting advice.