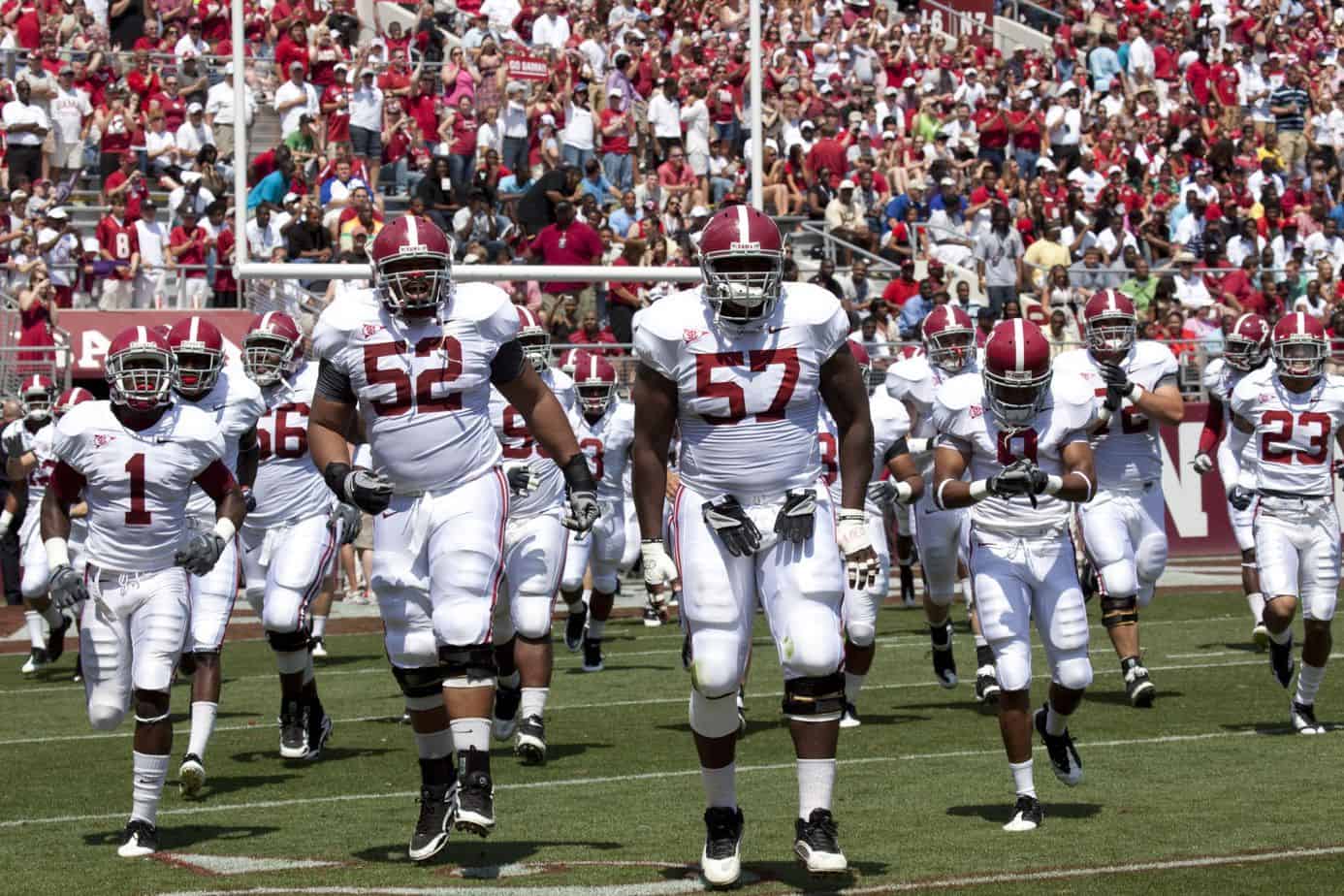 Standings and Predictions of NCAAF: Our Top 10 Picks

Football fans are looking forward to the 2021 college football season that kicks off on August 28. The following are our top 10 NCAAF teams in 2021.

2020 was a good year for Alabama as it got its sixth national title since 2009. There will be new faces in the ’21 team. However, the offensive battery will not be the same in the absence of Najee Harris as running back and Mac Jones as the quarterback, Jaylen Waddle, and DeVonta Smith as a receiver, not forgetting that Steve Sarkisian will not be calling the plays. Emil Ekiyor, Evan Neal, and Chris Owens will some of the players that Alabama will be banking on.

Clemson University lost to Ohio State in 2020’s CFB Playoff and will be looking to clinch the title as well. The Tigers need motivation from last year’s loss and loaded roaster to rank high on the ncaaf odds. Quarterback D.J. Uiagalelei is one of the key players that the Tigers will be banking on this season. The team will feel the absence of Travis Etienne, but the trio comprising of Kobe Pace, Will Shipley, and Lyn-J Dixon is something that Clemson can bank on.

The 2020 season was the first one that Oklahoma missed the CFB Playoff under the stewardship of coach Lincoln Riley. Quarterback Spencer Rattler is one of the key players who attained 3,031 yards and 28 touchdowns last season. The transfers of Eric Gray and Kennedy Brooks are expected to boost the Sooners in a big way. Marvin Mims, freshman Mario Williams, Theo Wease, and Austin Stogner are the other players that Oklahoma will be banking on this season.

The Buckeyes are yet to lose a regular-season game under the stewardship of Ryan Day. The team has lost some key players, such as quarterback Justin Fields to the NFL, but that won’t stop them from fighting for the top spot. Jack Miller II, C.J. Stroud, and Kyle McCord are some of the players fighting to replace Fields. Master Teague, Miyan Williams, and freshman TreVeyon Henderson are options that Day has as possible replacements for Trey Sermon.

Kirby Smart’s team is ready for the 2021 national championship. Its offensive averaged at 32.3 points last fall and is expected to rise with coordinator Todd Monken and quarterback JT Daniels in the mix. Daniels has been the starter over the previous four contests, and the team has averaged 8.3 more points a game compared to its six previous contests. Return to full health of Dominick Blaylock, Arian Smith, and Marcus Rosemy-Jacksaint will ensure that Bulldogs have plenty of options. 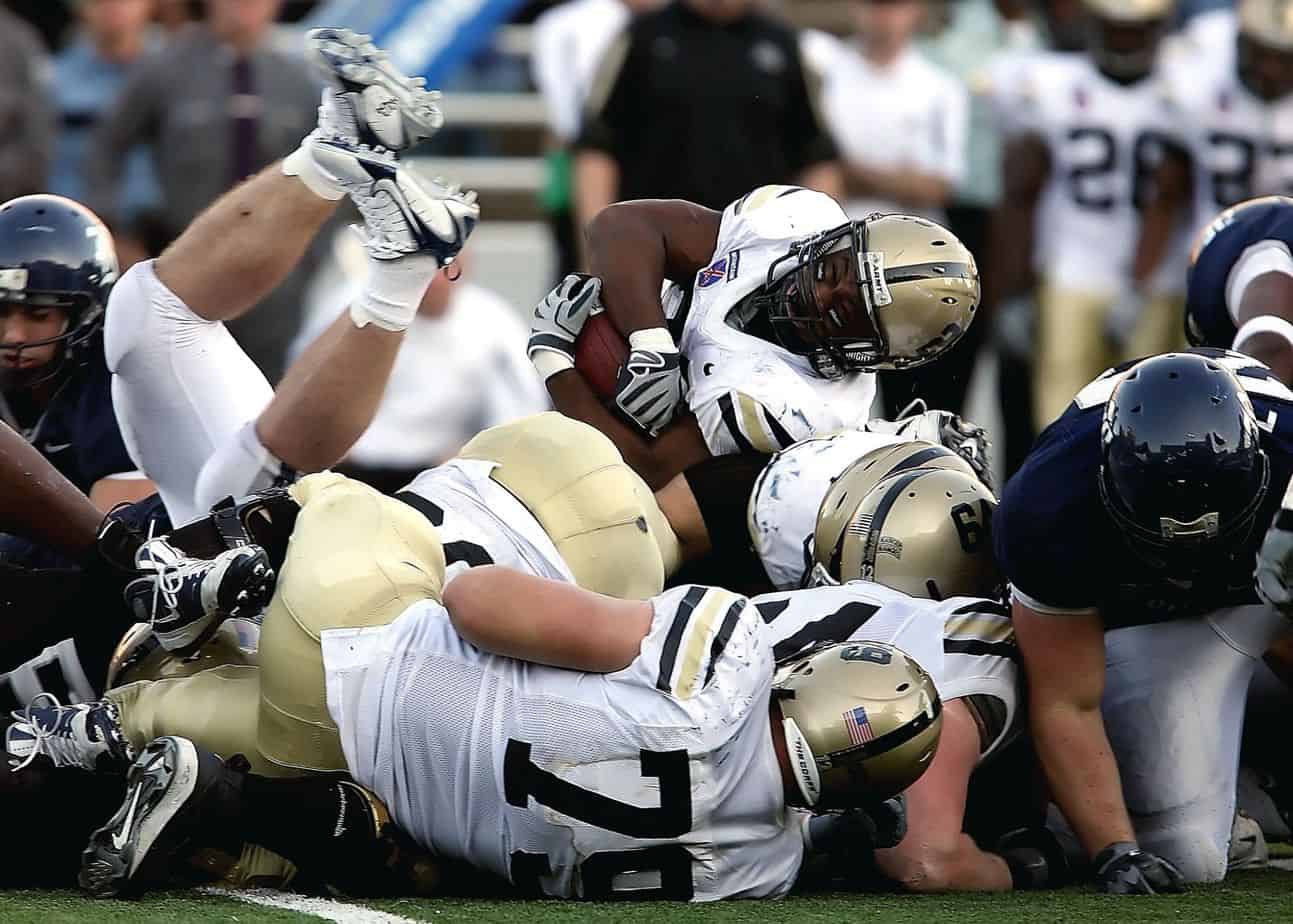 The Aggies are the biggest threat to Alabama in the SEC West. Jimbo Fisher has a few key areas to address on the team, which was a spot away from the CBF Playoff last NCAAF season. The team already has a strong defensive lineup in DeMarvin Leal, Tyree Johnson, and Jayden Peevy. Demani Richardson and Leon O’Neal’s return and cornerbacks Jaylon Jones and Myles Jones is also a big boost. The quarterback battle between Haynes King and Zach Calzada will be expected to extend into the fall.

The Cyclones have been on an upward trend under coach Matt Campbell and might end in the top 10 this season. Its 20 returning stars are the most among the teams in the conference. Quarterback Brock Purdy has been a starter for Iowa state for four years. Breece Hall is poised to contend for first-team All-America honors after attaining 1,572 yards and 21 touchdowns last season.

Coach Mario Cristobal’s team is another contender for the national championship this year. Anthony Brown, a transfer from Boston College, was in limited action last year but is expected to shine after the departure of Tyler Shough. Travis Dye and CJ Verdell are the running backs that Oregon will be relying on. Jaylon Redd, Devon Williams, and Johnny Johnson III are the receivers that will put Oregon on the map. The Ducks boasts of a mix of potential, experience, and talent.

Mack Brown has helped the Tar Heels go up the ranks. The team has a high-powered offense which quarterback Sam Howell leads. The team has lost several players such as Javonte Williams, Michael Carter, Dazz Newsome, and Dyami Brown to the NFL. However, North Carolina has new faces such as Khafre Brown, Beau Corrales, Josh Downs, and Ty Chandler. Some of the hard Tar Heels’ games are against Pitt, Virginia Tech, Notre Dame, and NC State.

Boxing Equipment that Boosts Your Performance in the Ring