With the U.S. Open going on, I've got golf on my mind, so here's another golf-related post. A Google search quickly reveals how much buzz the question of who is better, Jack or Tiger, generates. One issue that emerges is the level of competition. An article in Slate.com, Tiger v. Nobody, echoes the views of Nicklaus himself as quoted in this LA Times story:

"The problem is it's hard to compare eras," Nicklaus said. "It's a different game today, and a lot of guys from before, like even Hogan and Player, would have had a hard time today because of the distance you need to drive it. That's just a fact of what the game is. "I don't know if we had as many good players, but the great players we had all were multiple major winners, so when I slipped up, there was somebody else on their 'A' game. "There are great players now, but they might not have won a lot of majors, except for Tiger. Phil [Mickelson] could be close. Ernie [Els] approached it, Vijay [Singh] approached it. But that's about it. And that's a fact of life today."

Jack seems right on both counts. The idea that fields are deeper with more good players is hard to criticize. Population growth along with rising incomes offer easy explanation. From Jack's entry into playing majors (1960 as an amateur) through his 1986 Masters title, a collection of legends-but-below-Jack won 35 majors between them (Ballestoros -4, Floyd-4, Palmer-5, Player-8, Trevino-6, Watson-8). Moreover, in Jack's 19 second place finishes in Majors, this group of players accounts for 11 "head-to-head" victories over Jack. (It's not just who you beat, but who beats you).

My interest in this is not centered on "who is the best" but why the drop off in legends below the level of Jack and Tiger? (See Tom Watson, Where Are You? ). Where are the Watsons and Trevinos -- guys who aren't as good as Jack or Tiger over the long haul but are good enough to beat them on multiple times even when they are "on their game." If overall field quality provides the answer, why doesn't this influence Tiger as well? I have offered rising income and reduced effort as an explanation. Here is an alternative explanation based on the increasing depth of the field coupled with a learning effect.

U.S. Open Side Note: The Golf Channel's Frank Nobilo made a great statement last night, "there are no favorites in U.S. Opens." No doubt, Tiger and Phil bring in viewers and readers, but unlike the other majors, I would just as soon take the field versus not only Tiger but Tiger and Phil if wagering on the U.S. Open. They have 31 U.S. Open starts over 18 years (including as amateurs) between them with only 2 victories. 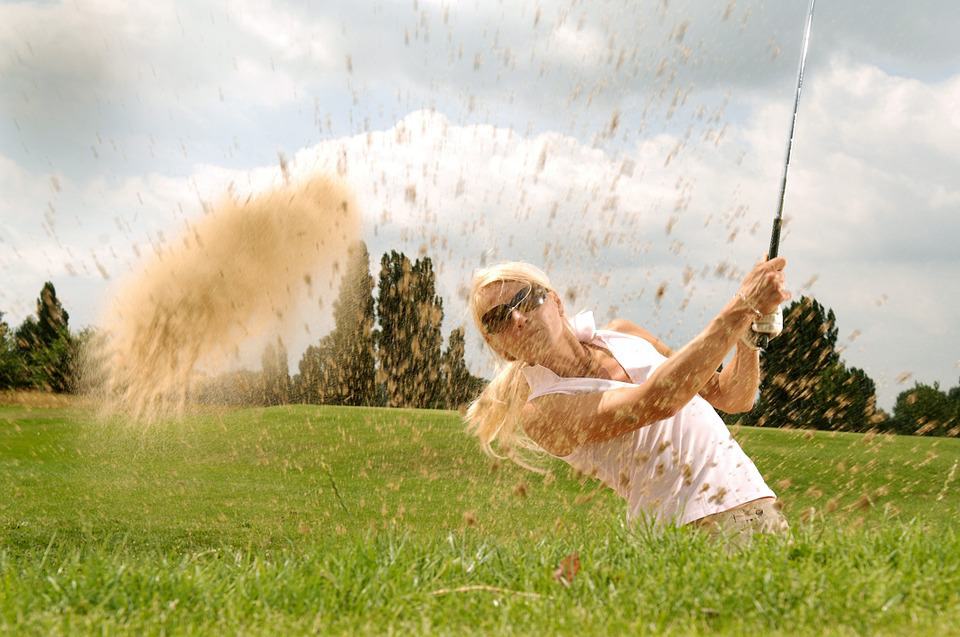 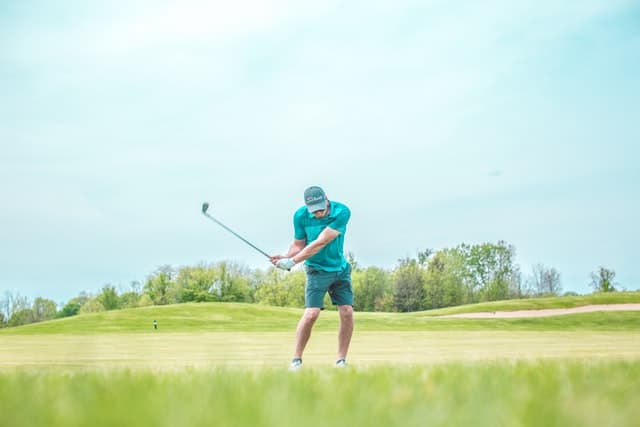 5 Ways to Make Money as a Golf