Canadian sportspeople aren’t just dominating the big stage in various disciplines. They are also racking in insane amounts of money. The 2019 list of the super-rich athletes is out and the leading ones, according to celebritynetworth.com are:

With a net worth of $110 million, Joey Votto is undoubtedly the highest paid sportsperson in Canada. Votto, a professional Major League Baseball player, is currently contracted to the Cincinnati Reds having made his debut with them in 2007 against the New York Mets.

Coming in 2nd with an overall net worth of $95million, Steve Nash, is yet another super-rich Canadian sportsperson. Nash is a retired professional basketball player who won the MVP once and eight times featured in the incredible NBA All-Star team. He was born in South Africa, but immigrated to Canada when he was 18 months old and although he is a retired professional, he’s currently managing the country’s national team.

Third in this list and effectively the richest Canadian pro hockey player is Pittsburgh Penguins’ Sidney Cosby. Sidney who was born in Halifax, Canada and has risen to become Penguins’ current captain is now worth $55 million, according to celebritynetworth.com. Before getting a contract with them, however, Sidney Cosby had excelled at the Rimouski Oceanic of the Quebec Major Junior Hockey League.

Despite recently hanging up his skates, Brad Richards’ net worth of $45 million ranks high among Canada’s richest sports personalities. Brad, a retired professional ice hockey player, is a classic example of nomadism in the sport having played for no fewer than five National Hockey League clubs during his entire professional career.

Born in Murray Harbour, Brad Richards started his career with the Notre Dame Hounds before progressing onto Rimouski Oceanic. Tampa Bay Lightning drafted him in 1998 where he played until 2008 when Dallas Stars came calling. He later played for the New York Rangers followed by Chicago Blackhawks before retiring after a year’s contract with Detroit Red Wings in 2015.

Yet another filthy-rich former Canadian professional ice hockey player, Vincent Lecavalier is estimated to be worth $45 million. Lecavalier, who last played for the National Hockey League outfit the Los Angeles Kings, is ranked among the top NHL players of all time.

He was born in Ile Bizar and, just like his long-time friend Brad Richards, Vincent Lecavalier started his professional career at Rimouski Oceanic before getting drafted by Tampa Bay. He later played at the Philadelphia Flyers before his 1-year stint at the Los Angeles Kings and retiring later in 2016. One of the feats associated with him is the 2007 Maurice Richard “Rocket” Trophy where he was the top scorer. 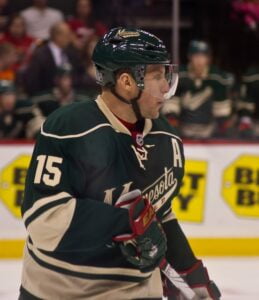 Worth an estimated $40 million, a figure that puts him among the richest Canadian athletes is Dany Heatley. Dany, a German-born, but played professionally for Team Canadian before his retirement, last played in Germany’s Deutsche Eishockey Liga for the Thomas Sabo Ice Tigers.

Dany’s professional career spanned well over 15 years and he played for an impressive six NHL clubs before proceeding to Germany. He’s, however, remembered for his exploits and controversies in the NHL, especially at Ottawa Senators, San Jose Sharks, and Minnesota Wild.

Jason Bay, a former professional baseball player, is estimated to be worth $40 million. Jason, an American-Canadian, had a long and colorful career that included turning out for a host of outfits, including Boston Sox, the Seattle Mariners, and the Pittsburgh Pirates.

He was born in Trail, in British Columbia, but started his impressive baseball career at the Gonzaga University before going on to play for several major leagues. Jason is remembered for his Rookie of the year award in 2004 and the Silver Slugger award in 2009 along with his inclusion at the All-Star MLB team as well as 3-times O’Neill award.

Minnesota Wild’s Eric Staal, according to celebritynetworth.com, is worth $38 million. The 34-year-old professional ice hockey player plies his trade at the NHL. He has captained the Carolina Hurricanes before turning out for the New York Rangers.

Born in Thunder Bay, Ontario, his successful career in the ice hockey started at the Ontario Hockey League before NHL’s Carolina Hurricanes drafted him. Some of his accolades include winning the 2006 Stanley Cup with the Gold Club and 2007’s World Championship as well as the winter Olympics.

At $35 million is Justin Morneau, another New Westminster-born professional baseball player. Morneau who rose to prominence after getting drafted as a catcher by the Minnesota Twins in 1999 is the first player who “throws right and bats left.” He was also the first baseman in the lower-level leagues. Some of his accolades include being an MVP at the American league as well as his inclusion in the All-Stars team, five years in a row.

At the tail-end of the list of the top 10 richest Canadian athletes is Shea Weber whose net worth stands at $24 million. Weber who was born in British Columbia’s Sicamous area is a professional hockey player who majorly plays as a defenseman.

He’s currently playing for Montreal Canadiens having been drafted by Nashville Predators in 2003. However, Weber started his professional career at the Sicamous Eagles and later with Kelowna Rockets. Some of the awards under his name include a gold medal at the 2016 Hockey World Cup and two similar medals in the 2010 and 2014 winter Olympics. 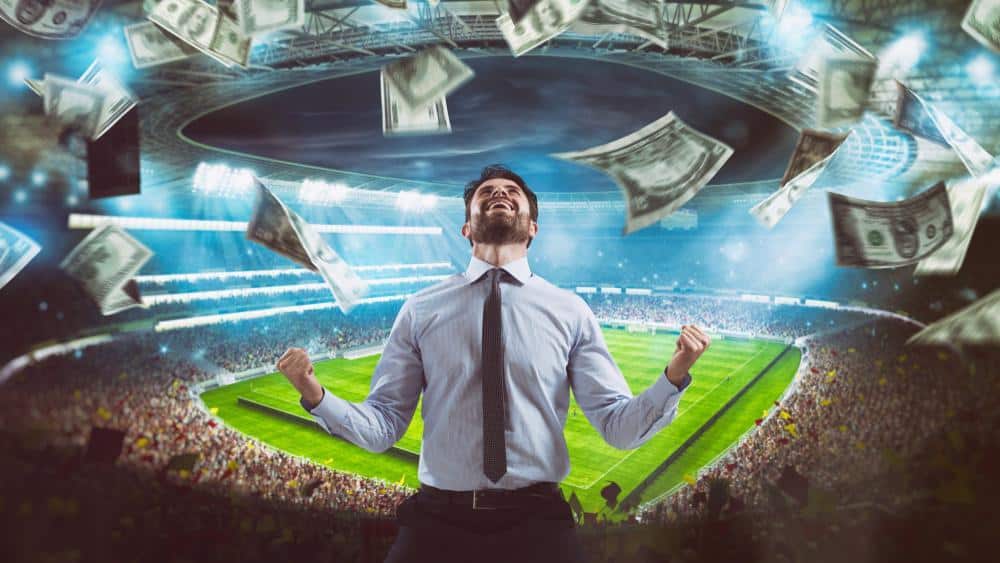