ESPN Soccernet recently reported UEFA's passage of a new "financial fair play" standard to go in effect in 2013. Stefan Symanski raised the alert back in 2006 and wondered about enforceability -- a topic I'll leave to him. In Eurocrat-speak, "fair play" means that a club cannot spend more on transfers or wages than their earn in soccer-related revenue defined as

money received only from ticket sales, sponsorship, merchandise and television income. It would not include any financial investment by owners or major shareholders.

"We don't want to kill or hurt the clubs, on the contrary we want to help them in the market"

Eurocrats are a lot like NCAA-crats -- they don't even flinch when offering explanations and rhetoric that are total baloney. The new standard permits owners to use

their own money on some other inputs -- stadiums, youth systems -- but not on current labor inputs. So, while the effect shares something in common with a salary cap by limiting owner salary expenditures, it entrenches the status quo for wealthy clubs in a way that a salary cap does not.

Not surprisingly, the real impetus for these restrictions arises from competitors. A January Soccernet story explicitly names (not surprisingly) the European Club Association (an association of top clubs) as the instigators of this policy in view of recent foreign owner influx, and, in particular, the moves at Manchester City. In effect, clubs like Man U and AC Milan are saying, "Hey, are cartel is big enough, no new members welcome."

Why no huge outrage among lower tier clubs? My guess is that such a rule is a lot like imposing low-flow toilet rules, very few people are impacted in any given time period. Most mid-table and lower clubs are not expecting a foreign ownership takeover anytime soon. On the other hand, they fear that now a formerly beatable club, like Man City, will move up into the unbeatable zone and make the struggle against relegation that much harder, so that they, at least silently, sign on to the big clubs' proposal, even though it helps keep the big club "club" smaller. 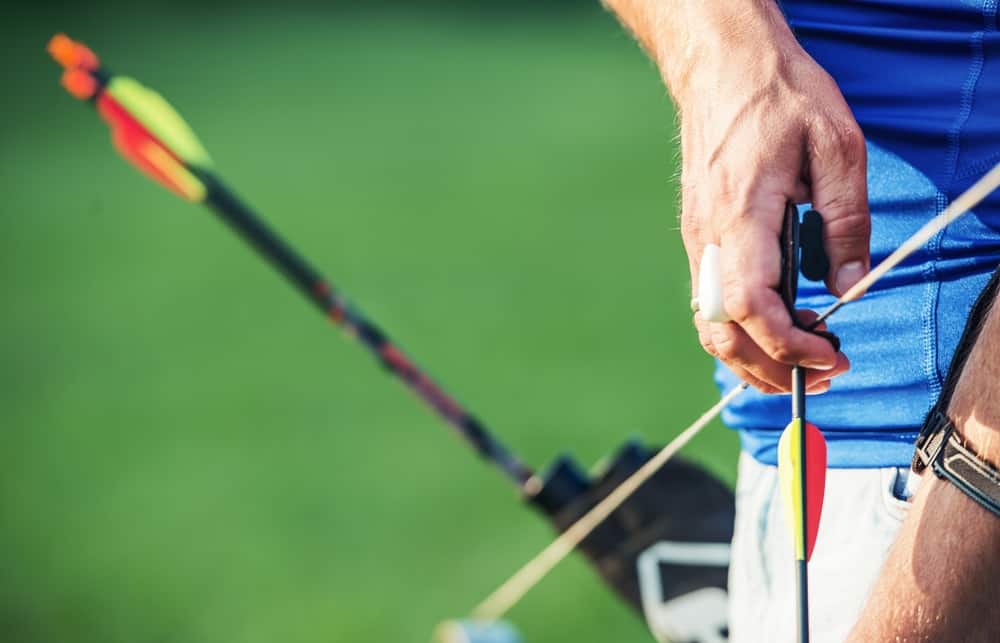 How Archery Has Become A Great Sport ...