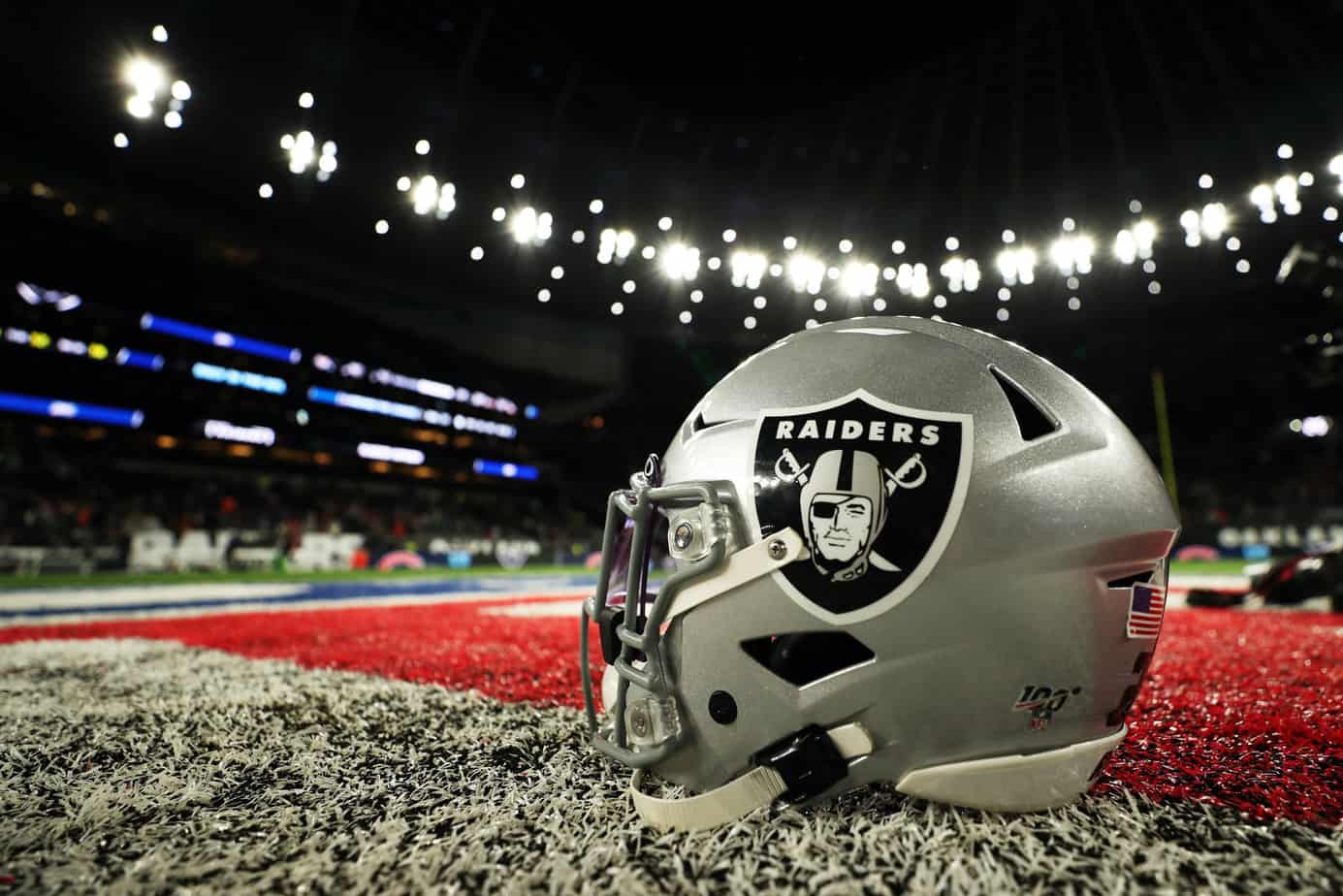 I’m giddy like a little school girl. I can already smell the cold beer and hot wings as we sit with small groups of friends at our favorite local watering holes or our living room, watching the games and cheesing on each other over our fantasy leagues and bad beats.

Speaking of bad beats, there will be none of those here!

Today, let’s look at a couple of marquee Week 1 matchups and assess how much value there is against the betting lines for your NFL picks.

Let’s start with the first game of the regular season.

Let me preface by stating that I did take the Buccaneers against the spread in this one. That said, I knew this line was going to climb, and I bought in against the bookies at -6.5. I still love the value that Brady and the Bucs offer against the odds below a touchdown. But know that the line has moved to seven and a hook, the spread value isn’t as definitive.

If we look at the adjusted FPI, with just a 2-point home advantage—typically, it’s 2.31 but was nearly non-existent in 2020 thanks to limited attendance—the Cowboys are 0.8, and the Bucs are 5.3. This leaves us with an advantage of 6.5 points, favoring the Bucs. My own line that I made months ago sat around 7.5, So I was happy to take the line at -6.5. But now that the betting lines have artificially grown to 7.5 your looking at a coin toss.

For me, the number one rule of betting—and take this to heart—is you are not betting for one team against another. Forget all of that. You are betting against the numbers set by a given sportsbook and should never place a bet against a line that you can’t find a definitive edge against. Although I believe the Bucs will win, and perhaps even by more than a touchdown, I can’t make a definitive case for an 8-point or more win.

For me, there are too many question marks regarding the defense. They have a negative FPI and are playing against almost the exact same team that just won the super bowl. A potent offense and great defense going against a potentially explosive offense with many variables and a substandard defense. Does this sound like a definitive reason to take the Cowboys to cover, even at +8 or +9?

If there is one thing Jon Gruden is known for, it’s striking hard early. He tends to win the first preseason game of the year and the year’s first regular-season game. Are the Ravens a better team?

Will they go much further than the Raiders this year?

Will they win in Las Vegas?

Will they win by 5 points?

When we factor in Gruden’s ability to beat good teams early in the season, then the FPI itself, we actually find tons of value for the Raiders against this point spread. The line is listed at +4.5, but for just five cents off the normal vigorish, you can buy the line to +5, allowing for just a tad more push security.

The NFL Pick: Take the Raiders +5 to get the back door cover. When the Ravens win by a field goal in Vegas, you’ll thank me.

The Beast of the East: NFL News