When you head over to a horse race and see the best racers in the sport storm around the track, you are watching the finest horse specimens in the world. However, not every horse in the race is equal – there are favourites and underdogs, which you can see quite easily by looking at the horse racing betting odds. These determine how much you will win by betting on that horse. Obviously, betting on the favourites will give you less return than betting on the underdogs. But what differentiates the best from the rest? Well, just like any athlete, talent, genetics and training are important, but what makes the top horses really stand out is their daily nutrition. Racehorses need special diets to help them fulfil their potential. Here, we look at what a racehorse typically eats to help it reach the top of its game.

Every racehorse needs to eat a diet that is high in energy and calories in order to give it enough fuel to reach peak performance. They also need to focus on remaining fully hydrated also. So, what do they eat?

Well, like any animal or creature looking for athletic potential, their nutritional needs are based on giving them enough energy for competition. They need a supply of both fast releasing and slow releasing energy sources. Without this, they will struggle to perform to their best ability – so the key is foods containing high energy.

As racehorses train, their muscles use ATP (Adenosine Triphosphate) molecules, which help the muscles to contract. As such, the diet of a racehorse must place some focus on optimal stores of ATP, to make sure that the horse can keep on contracting its muscles without tiring.

It is, however, both fat and glycogen that are considered the best and most vital fuels for racehorses, because it is muscle glycogen that is the fuel that a horse mainly utilises throughout a race. As such, most horseracing nutritionists would recommend a diet that is high in fat, fibre, protein and starch for horses that are looking to perform at the highest level. They can usually get most of the essential nutritional requirements from a mix of grass and hay alongside grains including corn, barley and oats. 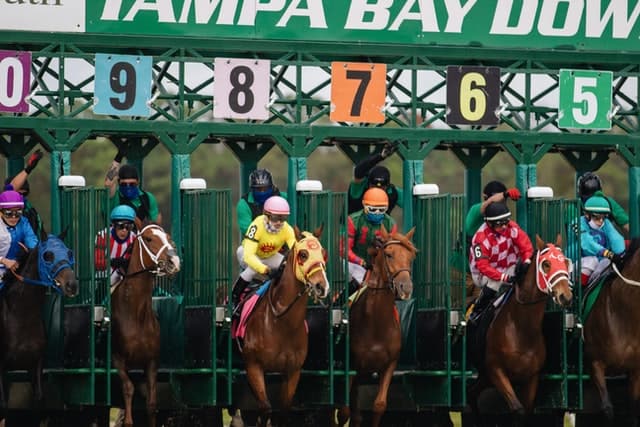 As mentioned previously, horses also need to stay fully hydrated as training and races can cause them to lose anywhere between six to eight gallons of water, which is as much as ten per cent of their total water reserves.

Because it is so important for a racehorse to get enough energy, often trainers will use any means to encourage the horse to eat.

Surprisingly enough, Guinness is the treat drink of choice for several racehorses in Europe – and this can generally be given on top of their usual feed. There are also some trainers who also include elements such as sweet potatoes and even raw eggs, while some experiment with chia seeds. Often trainers will also add carrots to their horse’s feed to encourage the horse to eat up. One champion racer in the mid-1980s, Groovy, was well known for his love of baked goodies – including doughnuts… although this isn’t a common horse treat of choice.

What About the Jockey?

It’s not only the horses that need to focus on their diet and training regimes. Jockeys are also required to stay at a fit and healthy weight – for the benefit of the horse carrying them. As such, most jockeys will avoid food that is stuffed with fats and carbohydrates – as well as calorie-rich treats including alcohol.

However, they do often treat themselves to a regular sugar boost to keep their glucose level up, which is generally done by enjoying jelly type sweets when they train, along with tea and sugar with meals.

Moving to Alberta? What to Expect from the Province’s Economy in 2022

Who Are the Highest Paid Players in The NFL And What Have They Achieved? 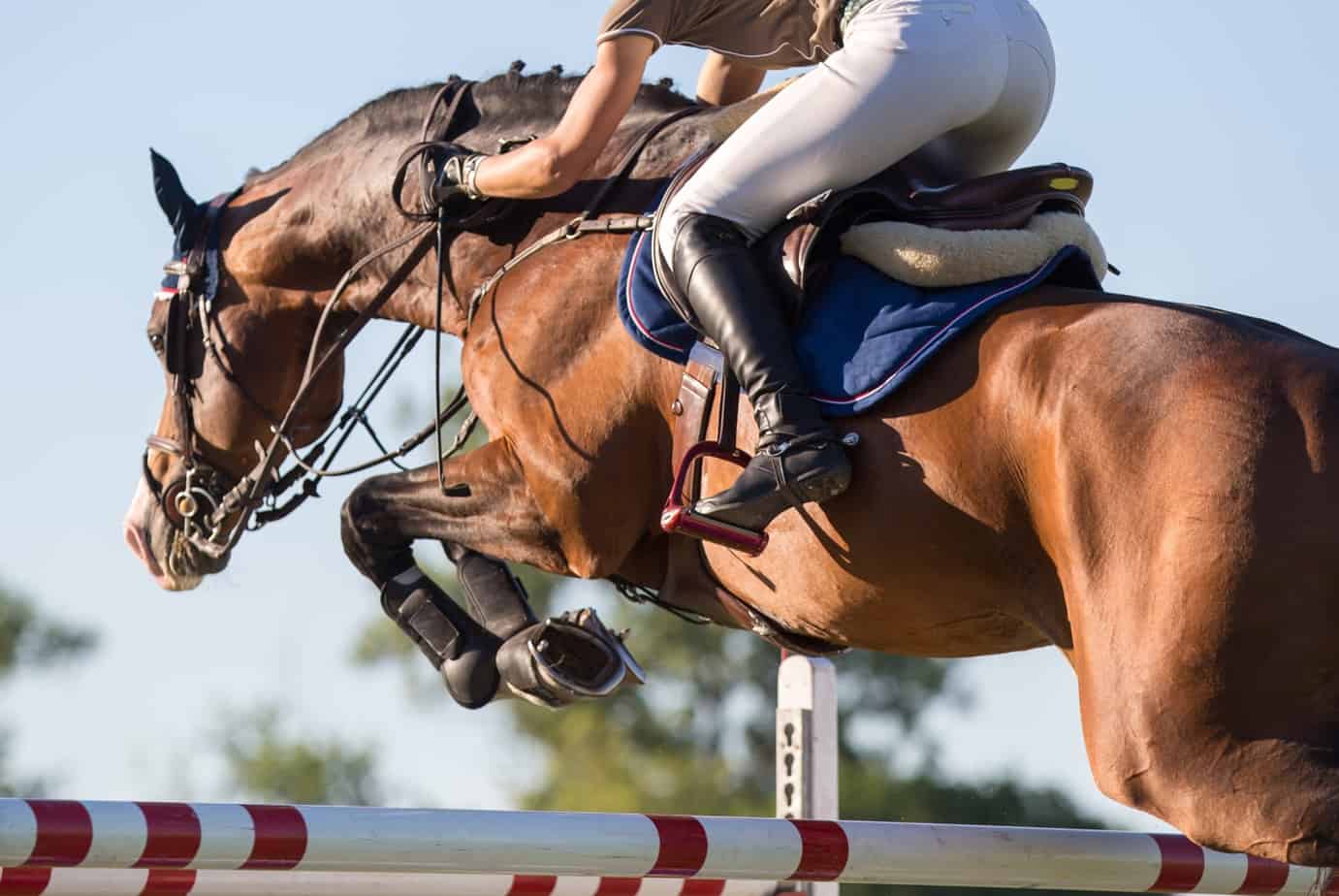 How To Read A Race Card: The Basics