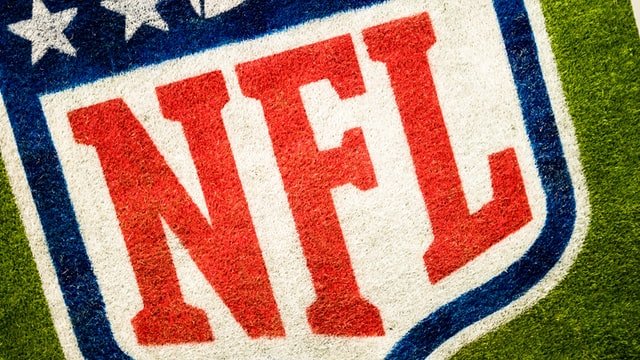 Who Are the Highest Paid Players in The NFL And What Have They Achieved?

The National Football League (NFL) is one of the most lucrative sports leagues in the world, so it is no surprise there are some huge contracts for those excelling, particularly at quarterback.

Here is a look at the three highest paid players in the league in the 2021/22 season.

Kansas City Chiefs QB Patrick Mahomes has proved he is a special talent in the sport. In his first full season with his franchise, he was named the league’s Most Valuable Player. A year later, he led his side to Super Bowl success, their first championship since 1969.

In order to keep their QB tied up to them, the Chiefs gave Mahomes a 10-year extension to his contract, which is worth $477 million. The deal goes up to $503 million with bonuses.

It was the largest contract ever handed out in US professional sports history. The former first-round pick in the NFL Draft continues to shine in the league. He reached the Super Bowl for the second time back in February, but the Tampa Bay Buccaneers beat his side on that occasion.

Buffalo Bill’s Josh Allen is now in his fourth year in the NFL and with every season, he is impressing more. The Bills have been so enthralled with their QB that they handed him a six-year contract extension worth $258 million back in August. $150 million of that deal is guaranteed.

The contract handed out by Buffalo will be money well spent if their QB can lead them to their first Super Bowl in history. They are one of the strong contenders for the Vince Lombardi Trophy this season, as the betting shows. They are +1000 to win the championship in February. Those looking to bet on the Bills in the regular season or for the Super Bowl should read a guide on how to bet on NFL games. This includes where to bet on the sport and the different markets available.

Allen is also in contention for the NFL MVP award this season. He has thrown 26 passing touchdowns through the opening 12 games of the campaign.

Dak Prescott was in discussions for a new contract with the Dallas Cowboys for over two years. The two parties finally agreed to terms back in March. It is a contract that is worth $160 million to the Cowboys’ QB, with $126 million guaranteed. He also received a $66 million signing bonus, the highest handed out in the history of the NFL.

Prescott has deserved a new contract. He has been fantastic since he joined the franchise in 2016, taking over from the injured Tony Romo. Last season he was on course to smash many records in the league, including the most passing yards. However, he picked up a season-ending injury in week five.

The former NFL Offensive Rookie of the Year has picked up where he left off last season. His side is 7-4 through their opening 11 games and looking good to win the NFC East. The Cowboys will hope he can help them deliver much more than just a divisional title.

We could see more contracts like the above in the off-season as players push to be paid what they believe they deserve.