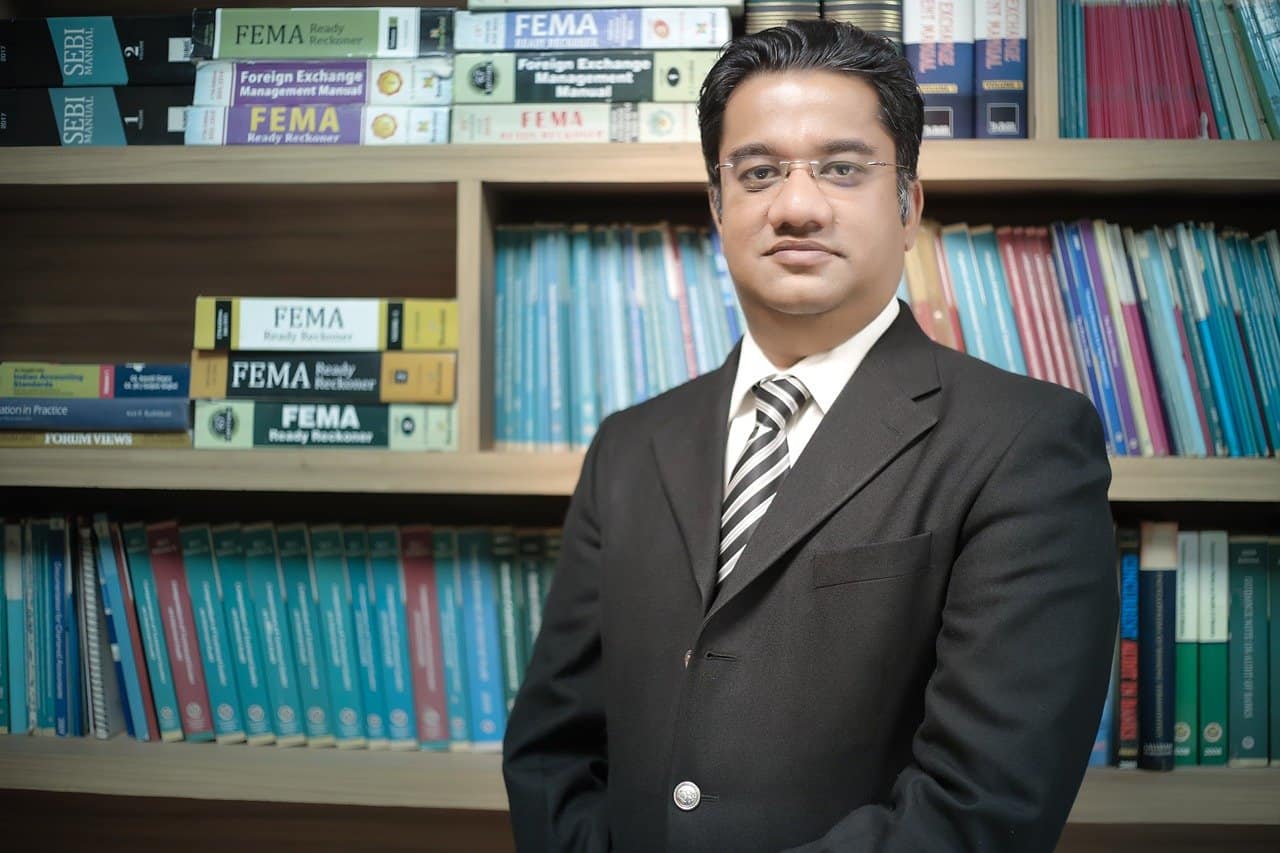 In a case that somewhat reminded me of the Terrell Owens case in 2005, Plaxico Burress has been suspended by the NFL’s NY Giants for, among other things, harming his human capital.

The New York Giants have refused to pay suspended receiver Plaxico Burress a $1 million portion of a signing bonus from a contract signed in September.

Burress has been put on the reserve-non football injury list, making him ineligible to play the final four games of the season and the playoffs. The Giants also suspended him and fined him an extra week’s salary for conduct detrimental to the team.

The NFL Players Association filed a grievance for Burress over the four-week suspension and said they will file a claim for him to receive the signing bonus.

The grievances will be heard by an arbitrator after the season ends.

Which they well-should. Unions are supposed to work to serve the interests of the workers they represent. Among other things, they need to take steps to make sure that the people they represent are being treated as the collective bargaining agreement says they should be treated. Yes, sometimes folks need to hold their noses when filing grievances in some cases. And according to the article, Burress has been no giant when it comes to being a team leader.

He has admitted to being fined dozens of times for violating team rules. In addition to his suspension in September, he also was fined $45,000 by the league for abusing an official and throwing a ball into the stands in a game with San Francisco on Nov. 19.

But, bad boy or not, the union needs to grieve this. It’s part of the territory for unions.

Here’s the CBA for the NFL. Articles VII, IX, and possibly X come into play here. Here’s my previous thoughts on the Terrell Owens ruling (from Market Power).

Two Observations on the Mark Mangino Settlement with KU