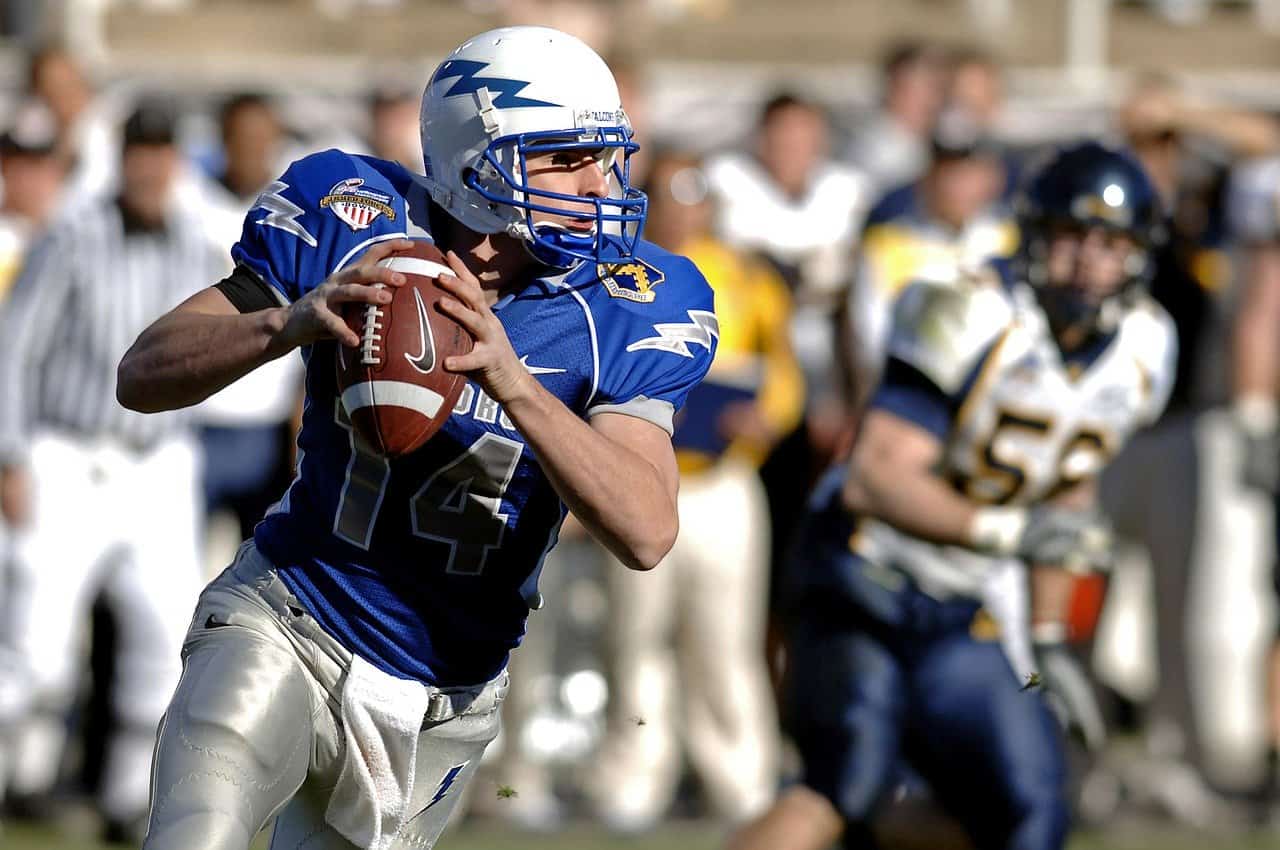 Before the St. Louis-Houston series, Dick Cantrell, a colleague and long-time baseball follower predicted that St. Louis was in trouble. He gave 3 or 4 concrete reasons, one of which centered on Larry Walker’s poor health. In spite of Walker’s neck problem, LaRussa inserted him in the lineup to which Walker responded with 3 hits in 28 AB, 1 double, and a pitcher-like OPS of 421. Phil Garner played injury-impaired Jeff Bagwell much less than Walker but still played him. Bagwell hit 182 in 11 ABs with an OPS of 490.

These are not isolated incidents. Managers and head coaches in a variety of sports often play established stars even when their performances are far below their non-injured levels and below a reasonable expectation for available substitutes.

Here’s my stab at why. Managers are maximizers, but maximizing collective performance (profits, revenue, output, …) is not the sole goal. It works well as an approximation in most circumstances and better than any single alternative. There are strong pressures to incorporate player happiness, especially of established, star-quality veterans. Over the long haul, keeping these players contented may contributed to team success (sometimes it may not). It certainly contributes to manager longevity. The failure to keep Biggio and Bagwell happy contributed to Larry Dierker’s exit in spite of success (see excerpt from Houston Chronicle article regarding Dierker’s book). Even strong-willed managers like LaRussa and “Scrap Iron” are not immune to these pressures. In the short run, bowing to them can have negative effects, but it is in situations such as the playoffs where not playing them is even more difficult.

As a side point — commentators are also slow to blame superstars. It’s much more media correct to pick on the Ensberg’s or Lane’s. While this will be near heresy to some other Astros fans, Biggio and Bagwell are two big reasons for Houston’s struggles in the postseason over the years, even though they are big reasons why the Astros got into the playoffs. Their regular season numbers are great, but this is built on mediocre and bad pitching. They both have holes in their swings as big as West Texas that very good pitchers exploit. Bagwell’s career playoff average is 226 in 106 ABs with 2 homers and an OPS of 685. Biggio’s numbers are even worse. He has a higher average, 234, but an OPS of a lowly 618 and only 2 homers in 167 ABs. (4 homers between them in nearly a half-season’s worth of ABs!). In contrast, Lou Brock had 4 homers, 15 extra base hits, and an OPS of 1079 in 87 ABs during a pitching-dominant era. Among contemporaries of Biggio and Bagwell with plenty of playoff ABs, Moises Alou’s OPS is 752. Bernie Williams’ is 856. Chipper Jones’ is 870.