Home›media›Bethpage, The Rest of the Story

Bethpage, The Rest of the Story

The mainstream media, much of it east-coast centered such as Connecticut-based ESPN, droned on and on about how great venue Bethpage is -- "muni," "bringing game to the masses," "spirited fans," ... In a Golf Channel segment, the ever preachy John Feinstein practically bowed down to USGA Executive Director, David Fey, for being "a liberal in a conservative world" and bringing the Open to Bethpage.

Amid the praise, this Newsday article (and related comments) speak to ugly problems with the Long Island choice. Here's one post from Newsday's Topix Forum:

The behavior of many attendees-can't call them golf fans due to their ignorant behavior-is a sad tribute to a once great sports city. NY is now the home of drunks, thugs, and crude idiots, trying to make a statement about their stupidity and crudeness. I hope the USGA has the sense to never return to this once great venue, that has been spoiled by the IDIOTS OF NEW YORK. YOUSE GUYS GOT THE METS AND THAT'S WHAT YOU DESERVE. MEDIOCRITY PERSONIFIED.

According to attendees, the level of crudeness dipped so low as large groups giving golfer Fred Funk a not-so-nice but closely-spelled pseudonym. Sure, the players "laugh off" the "rowdiness" or refer to the "excitement" and "electricity" of the place, but what else can they do. To speak candidly would invite becoming the mob's whipping boy.

The venue, from a viewing standpoint, also had its drawbacks, at least for those interested in golf more than the outdoor bar scene. One regular attendee of Opens rated it as a poor site because of very few decent views from ground-level rather than grandstands.

Beyond the boorish fan behavior or sightlines, the site selection is not quite as broadminded as John Feinstein's egalitarian sensibilities imply, at least if geography matters. The USGA has held 4 out of the last 10 and 9 out of the last 30 Opens in the shadow of NYC. Fifteen out of the last 30 have been played north and east of a line extending from Pittsburgh to Philadelphia to NYC (See Wiki's listing). Apparently, to the USGA and the likes of Feinstein, the Appalachains still form the frontier.

One econ angle is a point I have made before -- the media are not merely an informational pass-through. See Stadium Promises & Media Bias by Skip, Needed Perspective on Referee Scandal by Dave Berri, or China -- The New Japan by Skip for examples. 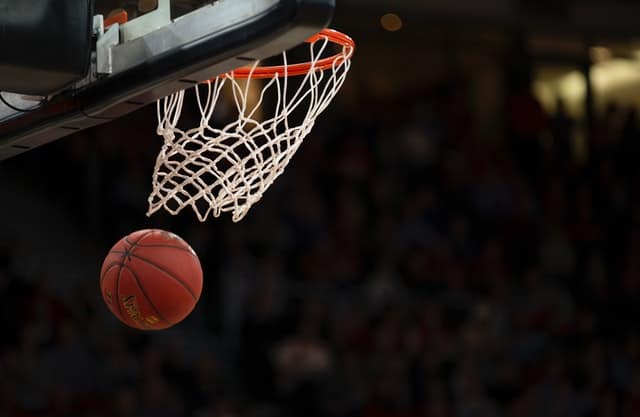