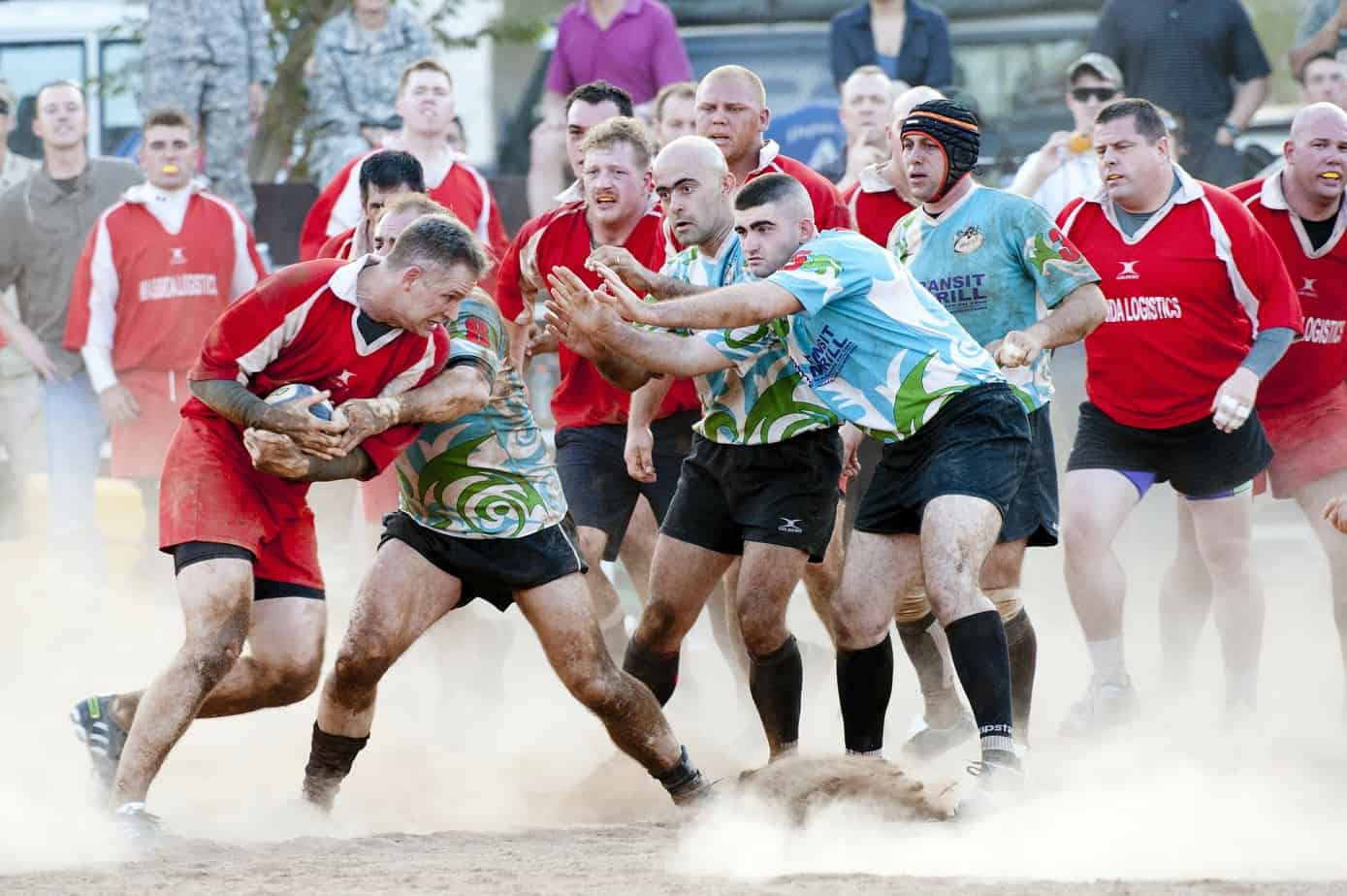 Brendan Mullin the Rugby Player and The Heist

Rugby would arrive on the sports scene before 1830. It is a fantastic game that would be tied to a place called Rugby, England. Most people are not aware that Rugby is an actual place in England!

Someone who was attending a school in Rugby, Ellis, was playing soccer. He did something interesting and instead of moving the ball with his legs, he picked it up and kept running.

Everyone was bewildered for a minute. They wondered what was going on and wanted to ensure to deal with the situation. This is what would start a movement. The movement of Rugby. Other universities and colleges would start to adopt it and it would become mainstream by 1850 or so.

The next part of the process was that they would ensure that standards were established.

It would evolve and soon would provide a setup for American Football.

Now, we have Rugby news and quite a bit of events that revolve around Rugby. It is no surprise that we see quite a bit of stories revolving around Rugby in this day and age. Here is one fascinating story about an Irish Rugby star and his activities. It is certainly an interesting one.

Here is what you need to know.

Brendan Mullin and the Case of the Stolen Money

The Irish rugby star Brendan Mullin has been accused of stealing money worth $500,000 from the Bank of Ireland when he worked as a director.

The issue was that he was skimming money from the bank while he worked there. This is a critical problem in that this affects many people. It not only affects the bank but it will affect various people that are quite likely depositing their money in the bank.

He is now in a different league as opposed to his ex team members. Recently, Mullin has appeared in a court hearing where he was accused of the crime. Currently, Mullin has been facing trials on multiple charges for theft of money. To date, Brenden Mullen has faced 15 theft and fraud charges- all of them during the years- 2011, 2012, and 2013.

Up till today, a total of nine court hearings, and five of them are of false accounting and one of deception. As per other courts, Mullin was alleged to have stolen 18,450 euros from the Bank of Ireland on the 7th of September, 2012. Another crime took place on the 13th of march, 2013 worth 18,792.

On Tuesday, Mullin was arrested and brought to the Bridewell Garda Station. Upon hearing the accusations, the 57-year-old made no comments on his defense as stated by detective Garda Seon of the Garda National Economic Crime Bureau.

How To Be Successful At Sports Betting