Home›doping›Doping in NASCAR - Why is Testosterone Banned?

Doping in NASCAR - Why is Testosterone Banned?

Perhaps you haven't heard, but there is a doping scandal in NASCAR:

NASCAR officials said Thursday that they plan to meet with Craftsman Truck series driver Ron Hornaday Jr. to talk about his admitted use of testosterone.

Ramsey Poston, NASCAR managing director of corporate communications, said the meeting will take place “to get a better understanding of his condition.” He did not say when the meeting will be.

Hornaday, the 2007 trucks series points champion, admitted to using the drugs during an interview Tuesday with ESPN.

He said he used the drugs to treat a medical condition that was later diagnosed to be a hyperactive thyroid.

But officials of NASCAR say the use of testosterone doesn't do anything:

Poston said NASCAR has consulted drug experts about use of testosterone by drivers.

“Based on what we currently know,” Poston said, “our outside experts have said the prescription he had did not enhance performance or impair judgment on the track. It’s our understanding that Ron’s very serious health issue is being addressed.”

Maybe this just refers to Hornaday's use, but if not then the banning of the substance in NASCAR is odd. If the use of testosterone improves a driver's effort and it carries risks, then one can make a positional externality argument for banning (I'd rather not use it but my opponent uses it. So I better use it to maintain my relative position in the sport). But that doesn't seem to be the case here.

I also can't see that NASCAR officials would encourage its use if it doesn't improve the overall effort of the drivers. If something that is considered a "performance enhancer" in other sports does not enhance absolute or relative performance in NASCAR, then why is it banned?

Assorted Links on the NCAA 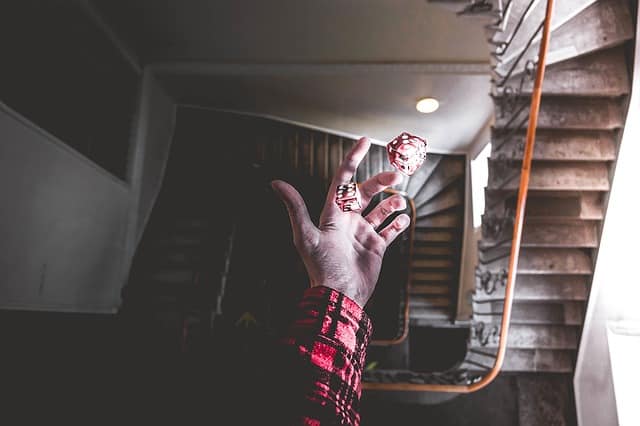 Why Offshore Betting Sites are Surviving the ...