Most baseball fans are familiar with the classic Yankee greats like Derek Jeter, Babe Ruth, Lou Gehrig, Mickey Mantle, and Yogi Berra. But, even more, fascinating are some of the fun facts about the New York Yankees jerseys that have evolved over the years. Here are some interesting bits of trivia you can use to impress your game day crowd concerning your favorite sports team and their infamous Yankees jerseys:

The original pinstripes were added to the NY Yankees jerseys in 1921 – and they were not navy blue but black. The players didn’t care for the stripes, so they only lasted one season, but two years later, in 1915, the team executives bought back navy blue pinstripes for the uniforms. By the way, the Yankees were the first to wear pinstriped baseball jerseys.

You’ll need to know your Yankee player’s numbers because the New York Yankees are one of 3 teams that do not put players’ names on their home jerseys – and is the only team that does not have words on away baseball jerseys. The main reason for no representations has been told to fans that it is meant to honor “team spirit above the individual players.”

The N and Y on the front of the New York Yankees Jerseys were separate up until 1904. The “N” and the “Y’ were solos for each chest portion until the current logo with the interlocking letters on one breastplate was adopted. 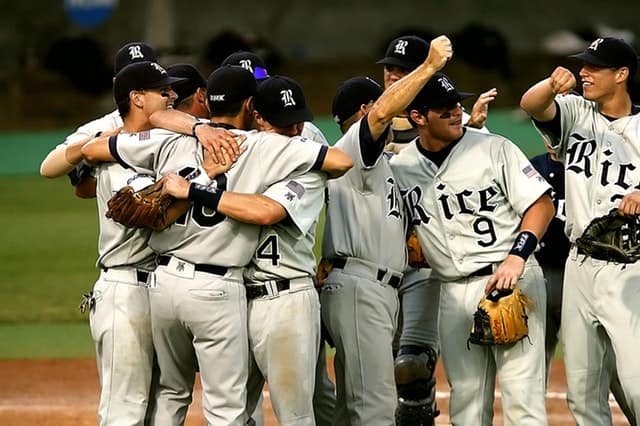 MLB released the list of the most popular baseball jerseys in 2017 by sale. The winner is Aaron Judge, who has the highest number in Major League Baseball. Also making the top 20 list is Gary Sánchez, who places number 15 for New York Yankees jersey sales.

This one may not surprise anyone, that Babe Ruth’s New York Yankees jersey from1928-1930 sold for $5.64 million this year (2019). This record-breaking sale was in partnership with the baseball legend’s family and went to show you the mythical legend associated with this baseball great.

Get your favorite, collectible New York Yankees Jerseys from a quality manufacturer like Custom Throwback Jerseys. They make an excellent gift for birthdays, Valentine’s Day, or Christmas.

The Future of American Legion Baseball Due to

The Desire To Win

“The Economic Impact of Cardinals Postseason on St.