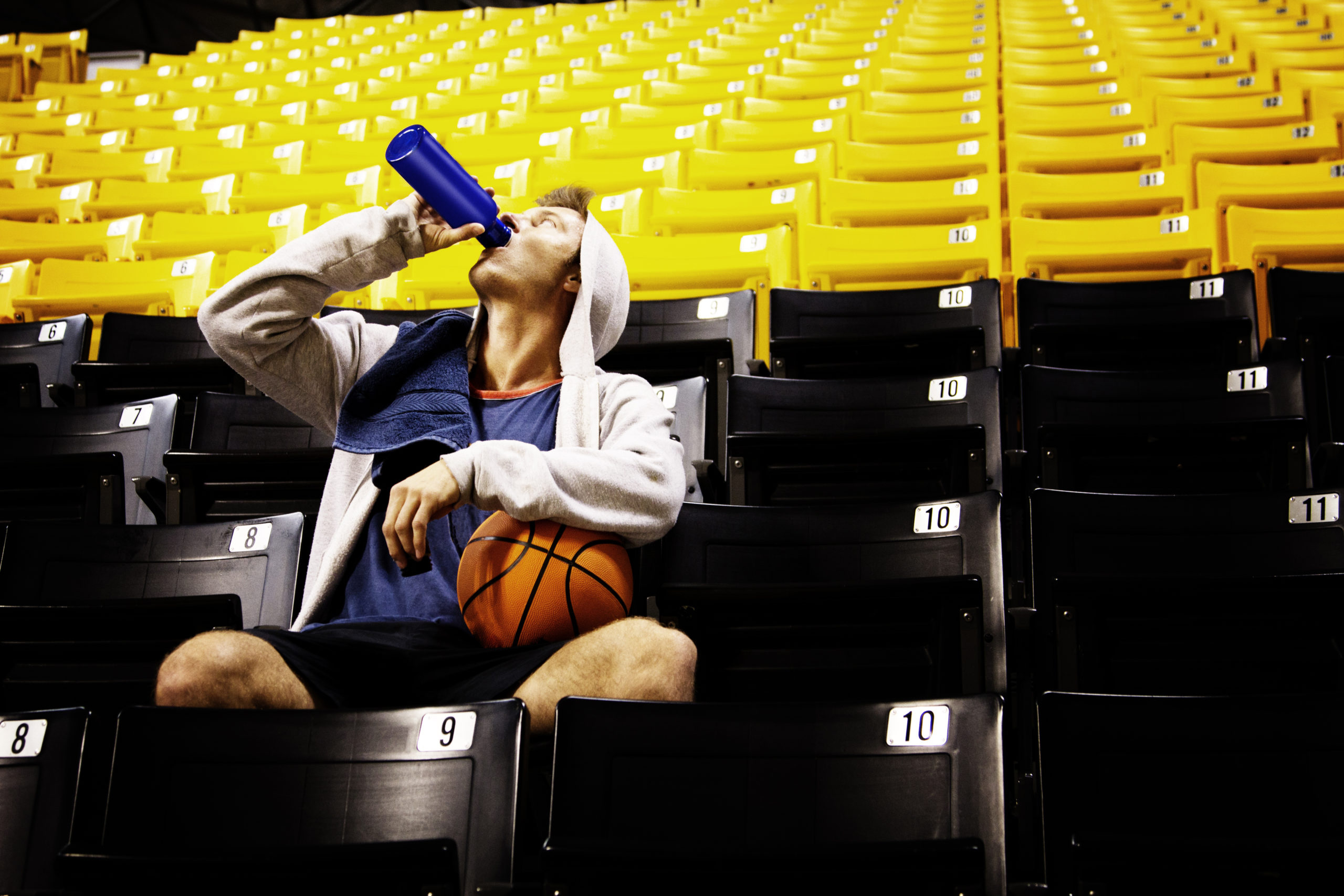 As Skip noted in the 2019 March Madness frenzy, mixing dispassionate sports analysis with rooting interest presents challenges. I’m a George Mason alumnus, so my passions have run pretty high since Sunday. Unfortunately, due to other events, I found out about the outcome from a call from my dad. Nonetheless, I’ve been reliving the highlights at every opportunity.

Enough of the rooting, from an analytical perspective, GMU’s win provides a substantial promotional value to the school. As a flavor of this, consider Pat Forde’s column in ESPN.com.

We predict that fans in Indianapolis will embrace George Mason as the collegiate-level, latter-day Milan High School. The home state of the greatest underdog hoops story of them all is going to love the most gorgeous March Madness story since Villanova ’85 or N.C. State ’83, take your pick. College basketball needed this run — needed it to make everyone believe again in miracles.

It was really special to watch. And my nephew’s a college hoops fan for life now. I don’t think I’ve ever been to a sporting event like that, and this kid’s seven and he’s been to one.

The media attention in newspapers and web portals across the country amounts to millions of dollars worth of advertising. Ad space on the front-page coverage of the Washington Post or the first page of sports sections cannot even be purchased.

In an April 2000 Journal of Sport Management article, I reviewed and extended evidence about the effects of athletic success on universities. One bit of descriptive evidence related to newspaper articles about Northwestern University in 8 leading papers before and after their Big Ten championship and Rose Bowl trip in 1995. The number of articles jumped by 185% during the fall of 1995. Moreover, the “quality” (placement of pieces) improved, including additional front-page articles and first-page sports section articles. Linked to this ad-space-as-sports-story, their endowment’s market value jumped by an equally large proportion, according to publicly available data. In the case of George Mason, despite having two economics Nobel Prize winners in James Buchanan and Vernon Smith in the last 20 years (both of whom migrated to GMU late in their careers), few “people on the street” outside of Northern Virginia or the Colonial Conference knew about the school. Pat Forde notes above that it’s now a household name among sports fans.

It is essential to clarify the GMU impacts, as they are or maybe, do not necessarily mean that investments in athletics pay off on average. There are many mid-major and minor conference teams who spend money without the extreme, lottery-like outcome of George Mason. Most never even enjoy the success of a Bucknell or UW-Milwaukee over the last couple of years, much less that of a Gonzaga with their sustained success over the last decade.

College athletics raises many financial and otherwise issues that are difficult to sort out both conceptually and empirically accurately. I’ve written quite critically of its features on occasion. Sometimes, however, critics of college athletics or sports “subsidies” can become so strident in their opposition as to be unwilling to admit the sizeable promotional value of athletic success even at the most end. The exact value of the benefits to GMU might require detailed measurement and ingenious methods. Still, no sophisticated or novel analysis is needed to recognize that these benefits exist and are very large.

What Are the Differences Between Casino Games and Sports Gambling?