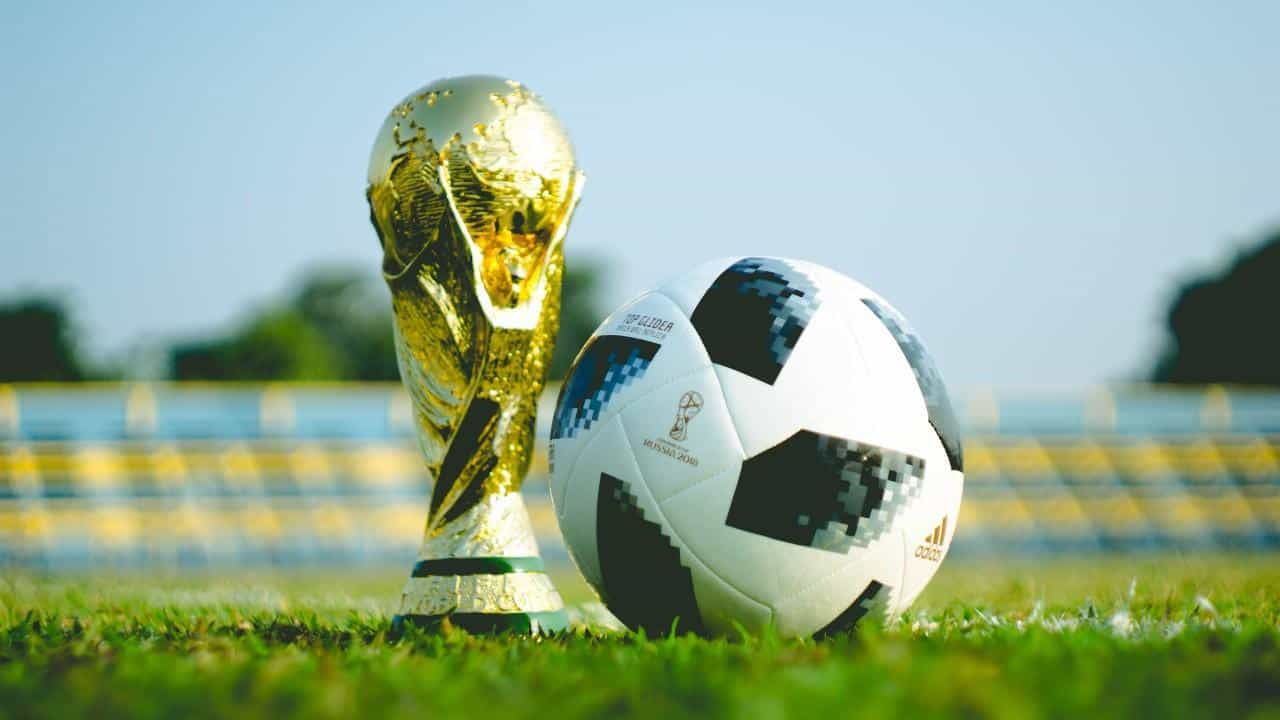 The World Cup 2022 will be in Qatar. It is not controversial to say that sports have been strange over the last few years. Due to the global pandemic, we have seen events canceled, postponed, and rescheduled – with or without fans in attendance – and the usual sporting calendar ripped up entirely.

Hopefully, we are now getting back to normal, with the significant events happening at the time of year we are used to – and fans have the chance to be there to cheer on their heroes as well. Although 2021 was still a little different, next year looks like a bumper year.

We’ve had a look at the schedule for 2022 and picked out some of the most significant sporting events to look out for. There is no doubt that there will be a lot of betting activity at sportsbooks such as bet365 for all of these – so mark your calendars now for the most hotly anticipated sports events coming up next year.

The Super Bowl is possibly the biggest sports event of them all. Super Bowl LVI will host the latest edition by the SoFi Stadium in Inglewood, California. It will be the eighth time that the finale of the NFL season will take place in Los Angeles, but the first time since 1993.

Millions of fans worldwide will watch the Super Bowl on February 13, 2002, with the halftime show almost as eagerly anticipated as the game itself. The current NFL regular season is reaching the crunch stage where the best teams look to pull away and show a statement of intent. The league is relatively open, though, so it will be a while before the identities of the two contenders are known.

After two shortened seasons because of the pandemic, the 2021/22 NHL regular season is back to its 82-game brilliance. Canada is crazy for hockey – but there has not been a non-American team lifting the famous Stanley Cup since the Montreal Canadiens beat the Los Angeles Kings in 1993.

This season, Tampa Bay Lightning is going for a third consecutive title but will face stiff competition from teams like Colorado, Florida, and the Vegas Golden Knights. But there is some hope for Canadian fans. It might be the early stage of the season, but Edmonton, Toronto, Winnipeg, and Calgary are all looking good. The Stanley Cup finals are scheduled to begin towards the end of June 2022. 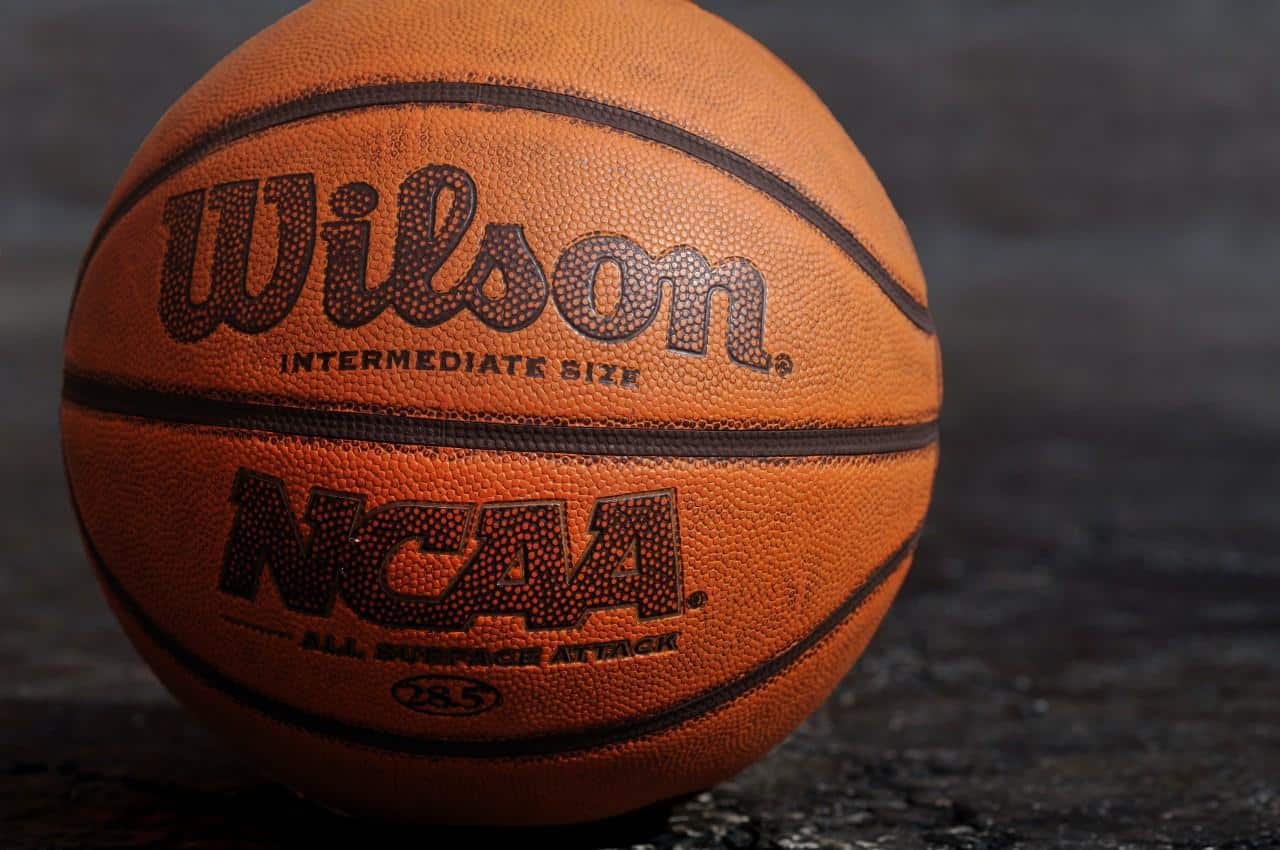 NBA hoops are all right. But if you want some real high-excitement basketball, then the NCAA Division I Men’s Basketball Tournament – more commonly referred to as March Madness – is the one to watch. Basketball fans will predict their brackets as 68 college teams compete on a single-elimination tournament to determine the national champion.

From Selection Sunday, scheduled for March 13 next year, through to the national championship game on Monday, April 3, college hoops will be just about the only game in town. The games are held all across the US, but the Final Four come together in the Superdome in New Orleans. Baylor is the current champ – but a lot can happen in that month of basketball.

We’ve concentrated on sports loved in North America so far. But for a sporting event loved and watched the world over, you cannot get much bigger than the FIFA World Cup. The tournament was moved to the end of the year for 2022 to give the players the best chance to perform in Qatar’s heat. Qualifying is still ongoing, although there are already some nations guaranteed a place at the finals.

The World Cup is the pinnacle of any international soccer player’s career. The biggest names in the sport – such as Maradona and Pele – have become national heroes while winning the coveted trophy for their countries. Brazil and France are the favorites to win at the moment, but both Canada and the US look like they will be in with a chance of playing a big part in the proceedings.