The collision between Florida Marlin Scott Cousins and SF Giants Catcher Busty Posey severely injured Posey's ankle and likely ended his season.  The famous 1970 All-Star game collision between Pete Rose and Ray Fosse broke Fosse's collarbone and, arguably, diminished the rest of his career.  Why does MLB promote violent home plate collisions by permitting catchers to block the plate and/or players to barrel into them? Most discussions of the issue revolve around limiting runners, but it's really the blocking of the plate or the expectation of it that often initiates the violence.  In the Cousins-Posey case, Posey does not really block the plate, but one might argue that Cousins expects that scenario, and at high speed, last second adjustments aren't practical.

From an economic standpoint, there are two essential issues;  i)  "property rights" -- who has claim to a base or pathway; ii)  the objective of the game (the product being offered) and what constraints/property rights maximize the quality of this product.

MLB rules such as    Section 2  "Interference" and "Obstruction" and   Section 7 "Runner" establish rights/restrictions for runners and fielders.  Fielders have claim to the base path or base in cases of fielding balls.  That makes a lot of sense from a "least cost avoidance" principle.  Runners have a perspective to see what's happening (fielder, ball) and avoid the second baseman, for instance, while the second baseman cannot easily see the runner when looking at the ball.  On the other hand, when a fielder is not fielding the ball, runners have the right to the base path and base.  In fact, the note to Rule 7.06 specifically outlaws a catcher blocking home plate without the ball.  Once safely to a base, rights lay with the runner -- the 1B cannot just push the runner off and tag him out (unless it's the 1991 World Series with Kent Hrbek pushing Ron Gant).    Within these polar cases, gray areas surface depending on timing and interpretation of players who are "receiving a thrown ball."

Beyond these timing and interpretation uncertainties, technology makes the same "rights" work out very differently.  The world of electronic file sharing made this crystal clear.  We don't often think of "technology" in the same way with baseball but the longstanding difference in the equipment for catchers and other fielders changes the way established rights work out in practice.  Second basemen and shortstops don't frequently jam their foot, shin, knees, or entire bodies between second base and an incoming runner in an explicit effort to prevent the runner from being able to reach the bag.  Why?  Pretty obvious.  Without protective equipment, such tactics would be fast track to a short career.  Catchers, with the same property rights, behave differently in blocking home plate because of the protection afforded by their equipment.   The catcher's actions force the runner into a game-theoretic dilemma:  try to get to the plate with a direct slide and run a sizable risk of stopping at the catcher's shin-guard, try to go around the catcher and risk missing home plate and giving the catcher more time to catch and tag, or try to bull the catcher over.

We don't observe the same dilemma at second base, and the game of baseball seems no worse for it.  Would the game be less enjoyable if the rules prohibited catchers from blocking the plate and tag plays at the plate looked like they do at second base?  This speaks to the second point at issue -- the objective of the game and the product offered to consumers.  I don't watch MLB games in hopes of seeing collisions.  Football, hockey, rugby,  boxing exist for that purpose.  (Even in those sports, certain collisions become problematic and constrained. ) I enjoy tag plays at second or home, but I really don't enjoy home plate bullfights.  Maybe some fans do, but my guess is that doesn't capture the average baseball fan.

In sum, I'm offering both a cost-based reason (serious injuries) and a product quality reason (making home plate tag plays conform to plays at other bases) for constraining the practice of blocking home plate.

Of course, I'm not holding my breath.  The blocking of home plate is not only tolerated but actively encouraged and those who don't are dissed.  Sandy Alomar Jr., an all-star catcher of slight frame, rarely blocked the plate, choosing to "swipe" tag as fielders at other bases do, and received a lot of criticism from ex-player analysts who thought him soft.  If these collisions are great and part of the game, why not have catchers tackle would-be runners without the ball and hold them until the ball arrives?  Why not just put Prince Fielder in front of first base and dare guys to run over him? 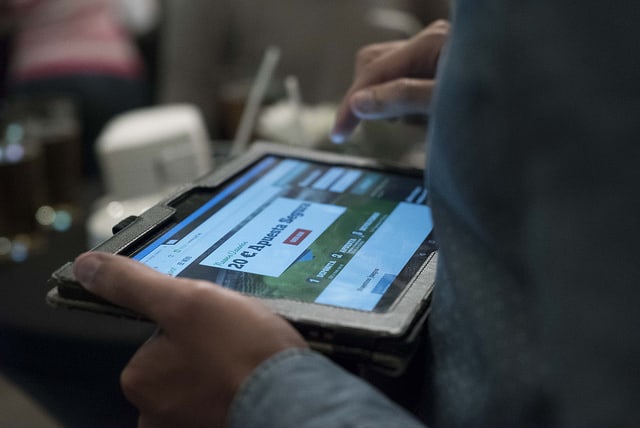