How Much Do NBA Players Make In The Playoffs?

NBA playoff perks are usually not money. The top paid NBA players aren’t paid by their teams for playoff games unless the basketball player has negotiated an NBA bonus clause for the playoffs. We’ll analyze the NBA pay scale, starting with the fact that the minimum salary for NBA rookies is $893,310 a year, according to Sportscasting.com.

The minimum NBA salary already seems like a considerable amount for the lowest NBA salary, but it gets even more mind-blowing when looking at the average annual salary of the NBA’s best stars. The NBA is one of the most lucrative businesses globally, with NBA playoff bonuses reaching all-time highs in 2022.

A look into the details of NBA salaries 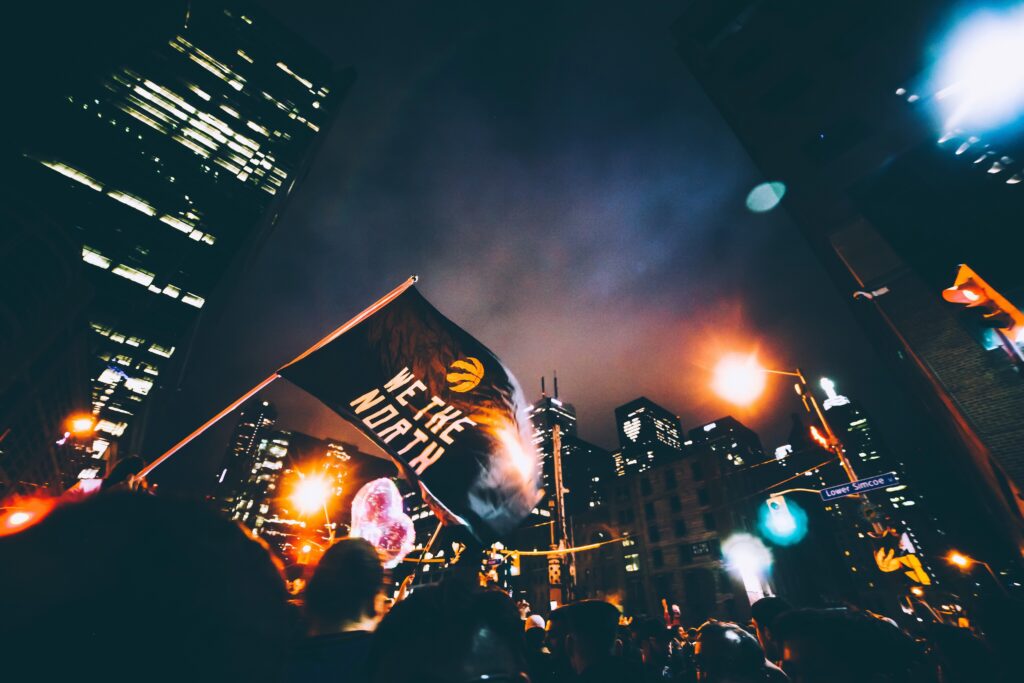 How much do NBA players make?

Superstar NBA players earn hundreds of millions of dollars with the best nba contract for each of the top atheletes, not including revenue earned from endorsements and other avenues. CNBC currently lists Stephen Curry of the NBA’s Golden State Warriors as the highest paid NBA player of all time for his annual salary. Known as one of the all-time best NBA players, Curry is paid an annual average of $40.2 million. Long-term contracts for other superstars go upwards of $200 million as well. How much do NBA players make a game?

We’ll calculate a figure for the regular season, where an NBA player can play as much as 3,936 minutes. Each minute the average NBA player earns $1,905 based on the average salary of $7,500,000 per year.

How do NBA athletes earn money aside from their salary?

But NBA players don’t make money off of these guaranteed contracts alone. If you add in the paid endorsements and sponsorships, NBA basketball players live the dream and are set for life.

Of course, money isn’t everything. It is a significant factor determining where the best players in the NBA play, as they would naturally want to make as much money as possible. But there’s more to the game than the millions of dollars to make.

NBA players play the game for the glory. The most recognizable basketball superstars of past and present, such as Michael Jordan, Kobe Bryant, and LeBron James, to name a few, aren’t recognized because of the big, fat contracts that they’ve signed throughout their careers. NBA legends are legends because they’ve proven their worth time and again by winning.

Indeed, winning Most Valuable Player (Jokic vs. Embidd), Defensive Player of the Year, or getting named to All-NBA teams are impressive feats, but all NBA fans know that the championship ring matters most. Winning an NBA championship is what separates the legends like Jorda from the great players like Malone. The NBA players with the most rings are generally the basketball players who have made the most money in the playoffs.

It isn’t hard to understand why most people put a premium on a player’s playoff performance before truly considering his greatness. Many good players deliver exceptional performances in the regular season, but only the best rise to the challenge and perform outstandingly in the playoffs. The NBA playoff schedule provides plenty of extra NBA games for players to earn larger bonuses.

Winning an NBA championship is the highest form of gratification for an NBA player. NBA franchises earn their legendary status when their players cement their position as one the beings known as the best NBA players of all time. 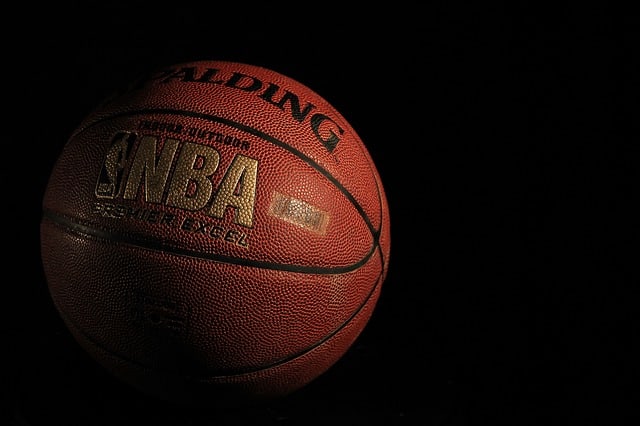 Regardless of an NBA player’s role, though, a deep playoff run and a championship offer more rewards than the glory and recognition. Upcoming NBA stars like Tyrese Maxey and Anthony Edwards may impress in this season’s playoffs, foreshadowing the bonus wages we can expect from them in the following seasons.

How do NBA playoffs work to affect their wages?

When you factor in how many teams make the NBA playoffs, the 16 teams that reach playoffs amount to many players. NBA teams who make the playoffs are also given a slice of the pie from the league’s playoff pool. In other words, NBA players make extra money when their team makes the playoffs.

The extra money players make bigger as their playoff runs get deeper. According to the NBA website, the current playoff pool is $23,287,26. This means that teams that qualify for the playoffs make $347,545, split among the team members. Those who get to the second round get an additional $413,534, and conference finalists receive another $683,363 for making it that far. 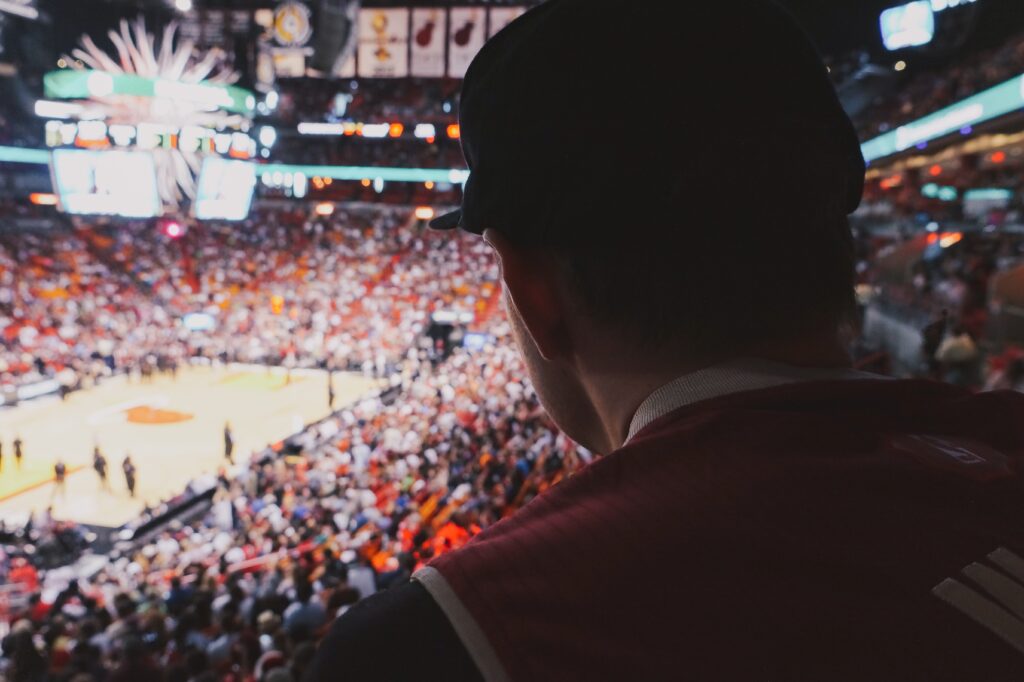 In addition to the glory and extra cash that a championship brings, players are also rewarded with jewelry in the form of their championship rings. Some players may choose to put these rings up for auction to raise funds for a cause, and the price of these rings ultimately depends on their history, who owns that ring, and how much collectors are willing to pay for a piece of the NBA’s storied history.

The Joy of Speculation at Casinos