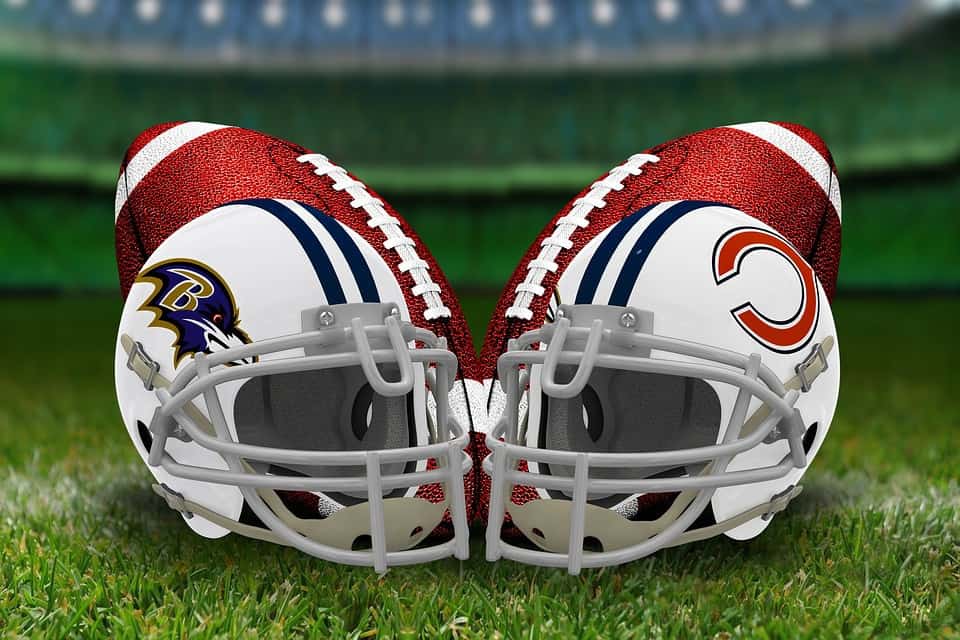 In many eyes, after coming off the back of two finals in two years, the Kansas City Chiefs are once again one of the favorites to win the 2021 Super Bowl. This is understandable, as the team has certainly strengthened what was already a very strong roster.

However, how do the top sports betting sites feel about the Chiefs’ chances? The Super Bowl is one of the biggest sporting events in the world and also one of the most profitable for the sports betting sites. They usually get it right with the odds that they give. However, do they agree with the common consensus that this team is among the favorites to land the trophy?

The short answer is yes. However, we will inspect the odds given and whether some of the other teams are worth a bet. Could the Buffalo Bills provide a test? How about the Tampa Bay Buccaneers or one of the three Californian teams? If every season went by the bookies’ odds, it would become boring very quickly. Fortunately, the online bookmakers get it wrong from time to time!

Before we get stuck in, just remember that if you’re planning on placing wagers, just make sure you use legal Kansas sports betting sites as shown on the following site.

The Kansas City Chiefs Odds of Winning the 2021 Super Bowl

A brief look at many of the top sportsbooks will show that the chiefs are among the top two favorites. Some have them as the outright favorites while others have gone with the Tampa Bay Buccaneers. Both teams are hovering around the +500 to +600 mark, depending on which online bookmaker you go to.

It is very tight between the two. As you know, these were the two teams that competed in the Super Bowl final before, so it stands to reason that they’d both be among the favorites. On that occasion, the Buccaneers came out on top. In fact, they came away big winners in a game they were expected to lose. The Kansas City Chiefs will want to avenge that defeat if both teams once again make it that far.

Both teams have made some excellent additions to their ranks without losing any key players. The only concern for the Chiefs is injuries to two key players. They have strength in depth, however, so should still have enough to see them through. Any more injuries, and they might just struggle. Of course, any team can suffer injuries that could prove disastrous to their chances.

What ABout Some Other Super Bowl Contenders?

It would be foolish to write off everybody else at this stage, as there are some other good teams that have enough about them to surge to the final.

Sports betting sites generally have the Buffalo Bills as third favorites at the moment, with odds of around +700. They fell in the semi-final at the hands of The Chiefs and will want to go one step better this time around. The Bills have an exciting roster that has been strengthened further and, aside from the two teams mentioned so far, not many will be able to live with them on the field.

Another team tipped to do well is the LA Rams, a team that has started this season well. They look strong and should at least make the playoffs this season. If they can find a run of form at the right time, the momentum could play a huge part in who makes it to the final of the 2021 Super Bowl final.

So once again, the Kansas City Chiefs lead the pack with many sports books. However, the betting sites do not have them right out in front. It is a close call between both of last season’s finalists. There’s also the chasing pack, which is not too far behind in the eyes of the bookmakers.

Although the Chiefs are among the main favorites, get the right bet at the right odds and you might just win some decent money. If you’re planning on attending the event, this could come in as a handy offset towards the insane Super Bowl prices in modern times. We do feel, though, that there is more value with some of the teams that have the quality to cause a surprise. The LA Rams, Green Bay Packers, and the Cleveland Browns all represent good value, although they face some stiff challenges ahead.