No Legroom to AFL Travel Concerns

Following the AFL announcement in November last year that it would abandon its sponsorship arrangement with Qantas in favour of rival Virgin Blue, various stakeholder groups expressed their disappointment with the Commission for penning the deal without sufficient consultation with the clubs or the AFLPA.

One of the primary concerns highlighted was that interstate travel would take a greater physical toll on the players, due to Virgin’s (claimed) more restricted flight schedule, and reduced legroom in the premium sections of the aircraft in their fleet.

Among the most vocal critics of the switch were the two Perth-based teams, with West Coast immediately investigating the possibility of instead chartering their own flights in consideration of the impact of legroom, most especially on their tallest players, such as Nick Naitanui and Dean Cox.

Now that the deal is one-year old, data is available for number-crunching. The full and precise impact of the alternative carrier is improbable to measure in a proper scientific manner.

However, a simple way to evaluate whether its impact on player fatigue is significant is to compare the outcomes of all matches in 2011 in which interstate travel is involved, to outcomes of similar games over the life of the Qantas deal (2002-2010).

To make the comparison fairer, games outside the capital cities – whereby both teams had to travel – are excluded.

Using home team net winning margin as the metric of interest, we would expect the average over any given season to be positive – reflective of standard home-ground advantage (and the general disadvantage of travel). This proves to indeed be the case.

If flying on Virgin Blue is truly more disadvantageous than Qantas, then we would also expect average home net winning margin to be higher in 2011 compared with previous seasons.

This proved not the case, however, with the average home net winning margin falling slightly, to 11.73 in 2011 from 13.25 points in the previous nine seasons.

Furthermore, if we examine only games that involve Fremantle and West Coast (hence more ‘airtime’), the reduction this year is more dramatic, from 17.01 to 13.60 points.

Finally, if we calculate the same comparison over all games as a benchmark, average home net winning margin was actually up slightly in 2011, to 8.68 from 8.53 points.

Arguably, there are other ways (albeit arguably less direct) to test this effect, and it will be preferable to repeat this exercise for a more rigorous comparison, once there is additional data from another season or two.

These figures are merely simple comparisons – they do not account for various match-specific factors. Nevertheless, they are sufficient to seriously question any claim that the change in carrier should greatly disadvantage travelling teams relative to previously. 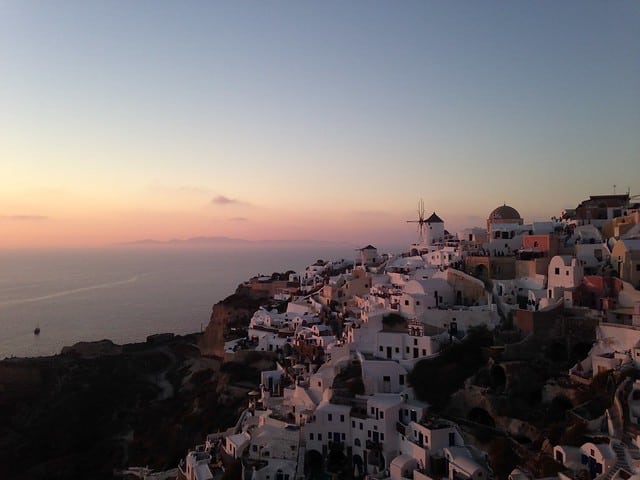