Oriole Park – success story for whom?

There are two stories related to Oriole Park at Camden Yards in the Baltimore press. A common thread in the stories is the lease the Orioles signed with the Maryland Stadium Authority for the use of Camden Yards.

In the first story, the subject is whether Camden Yards is or is not a success. What it means for the stadium to be a success is a point of contention. One supporter who was actively involved in the dealings with the Orioles suggests building the stadium “was not a fiscal project”. Instead, “it was to benefit the citizens”. I think the point of that remark is that running the stadium was not intended to generate revenues for the state or city government but was intended to provide consumption benefits to the community. It is clear from the article, which describes the terms of the lease regarding payments by the club to local government, that the stadium does not produce significant revenues that can be used by local government for other purposes. Revenues go largely to paying off the bonds floated by the state to finance construction of the stadium.

The second story describes an ongoing dispute between the Orioles and the Stadium Authority concerning money owed by the club to the Authority from in-stadium advertising revenues. The Baltimore Orioles’ lease with the Maryland Stadium Authority states that the state of Maryland is supposed to get a cut of the advertising monies. Except, apparently, the Orioles have not paid the amount owed for several years. The Baltimore Sun article reports that the team and the stadium authority are negotiating over how much of what is owed the club will actually pay.

The lease says that the Maryland Stadium Authority is to receive 25% of revenues from stadium billboards. The Orioles contend that the signs visible behind home plate are primarily intended for the tv audience and, therefore, revenues from those billboards is not subject to the 25%. That the Orioles are willing to pay anything is, perhaps, surprising. The Orioles could place virtual ads, by using broadcast technology to put advertising into the television picture that is not connected to billboards inside the stadium. Other clubs already do that, even obscuring the in stadium signs in the process.

Stadium deals are notoriously one-sided. Clubs get the revenues, state and local governments get the bills. Now we learn that even when the club agrees to share the revenues it balks at doing that and finds a way to minimize revenues subject to sharing. What a surprise! Smart lawyers and cunning businessmen find loopholes to make they and their clients more money at the expense of the taxpayers. Who would have ever dreamed such was possible? 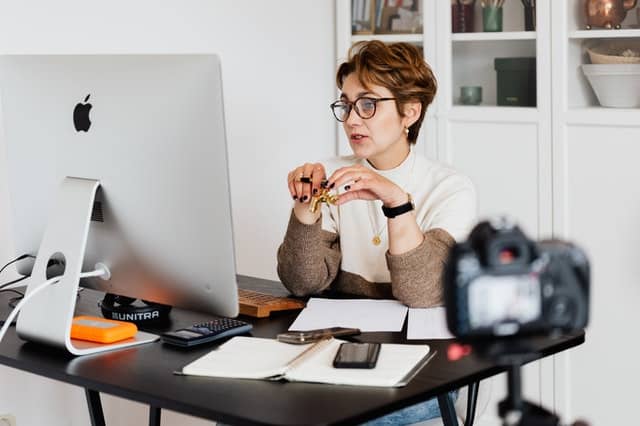