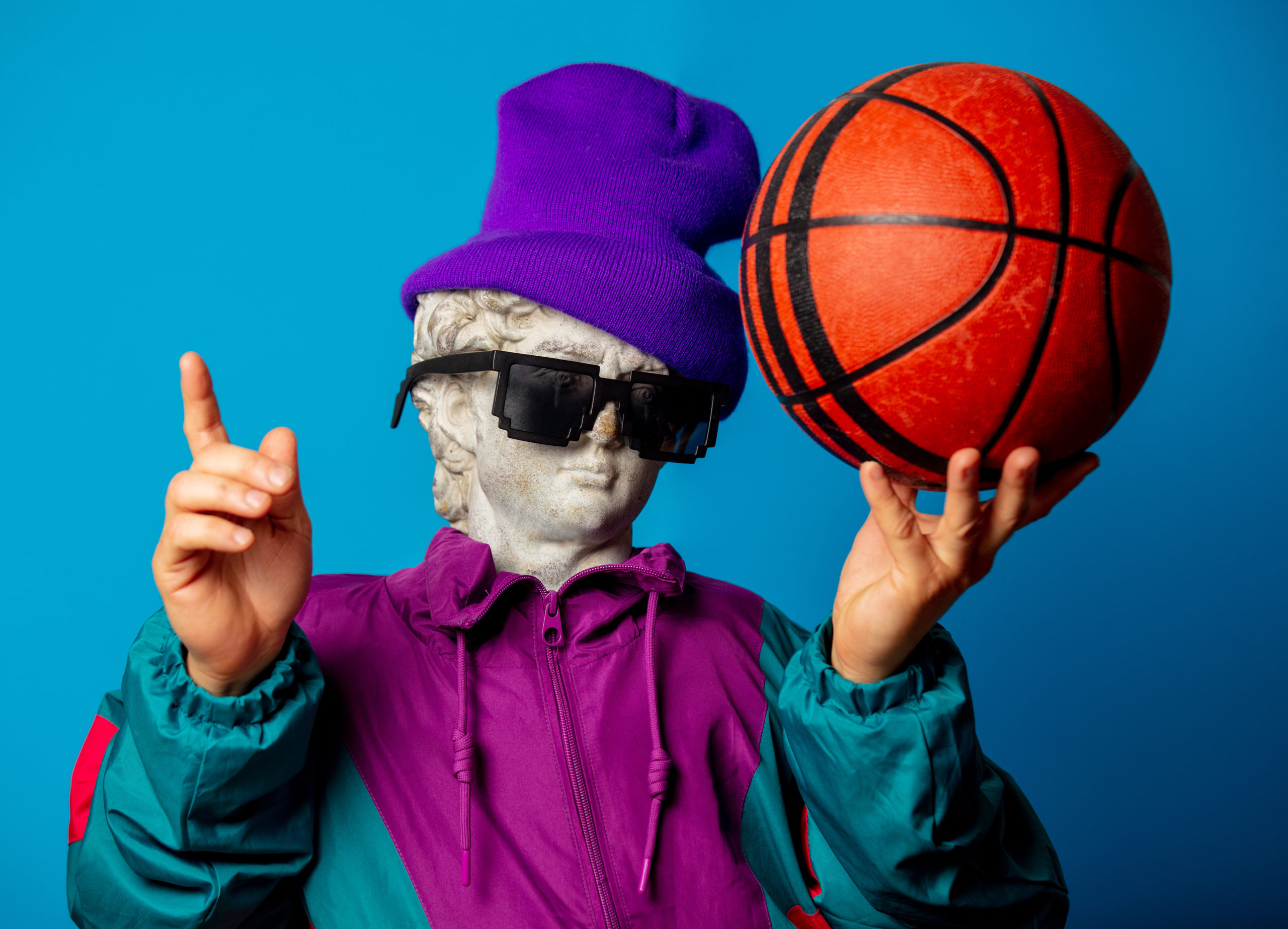 Racism is a ready-made sociological explanation for many outcomes.  After all, it has long existed in many places and times (see Thomas Sowell’s Race and Culture).   However, it is often an incomplete, if not wrong, explanation and usually a lazy answer (again, see Race and Culture).  Buzz Bissinger at the Daily Beast (of Friday Night Lights fame) asserts that white fans have left the NBA because of its blackness.   To his way of thinking, fans no longer have Larry Bird or John Stockton to soothe their seething racist hearts.

While asserted (Bissinger admits that he doesn’t have any evidence), this is ultimately an empirical question.   Sophisticated tests can be devised, but race as a significant influence (as opposed to a small one) doesn’t pass even a practical smell test.   The NBA’s popularity vaulted during the 1980s and 1990s with Bird as MVP and Moses, Magic, Michael, Charles,  David, Hakeem, and Karl — all African American.

Larry Bird was the truly iconic white player, no argument there, but he retired in 1992, with the league ascending in popularity long after.  John Stockton, Mark Price, Tom Chambers, Chris Mullin — All-Star players but hardly the face of the league, at least no more than Steve Nash, Dirk Nowitzki, or Manu Ginobli.  He argues that white Americans do not root for them because they are foreign-born, Canadian, German, and Argentinian, respectively. (I guess racist and xenophobic.)

Many influences could factor into the NBA decline, particularly the rise of entertainment alternatives, whether much broader TV options, college basketball, NASCAR, or others. Race may play some minor role.  I’m certainly willing to entertain the idea that consumer likes and dislikes of players, individually and en masse, matter, but it is not nearly as simple as black and white.  Consumers form emotional connections to players based on more than just their team affiliation.

Michael, Magic, Bird, Charles — whatever their private foibles — came across as hardworking, team-oriented players.  Is that LeBron’s image? Kobe? Iverson?   Michael stood as the face of the wildly popular Bulls team of the 1990s and the whole NBA, not Dennis Rodman or even Scottie Pippen.   Which players do Iverson, Anthony, and LeBron more closely resemble in the eyes of these non-consumers of the NBA?

Are white, suburban consumers who feel disconnected from a gangsta, hip-hop-themed, tattooed- culture, whether displayed by Iverson or Denver’s “Birdman” Chris Andersen, racists?  (The KC Star’s Jason Whitlock has discussed these themes for both the NBA and NFL over the past few years and taken considerable flak for it).

For some, the failure to embrace Chris Andersen, Allen Iversen, or Carmelo Anthony passes the racism along to another level.   I guess that charge can be made, but there is something very different about holding back your consumer dollar because of a player’s skin color (racism) and holding back because you find player choices/persona distasteful.

Would a black consumer be a racist for failing to embrace a Skoal-dipping, shotgun-toting, country-music-listening redneck driving in a NASCAR series?  Individuals are free in our society to embrace counter- and sub-cultures even if they draw from destructive or violent influences.  Blaming consumers as racists for not paying the salaries for these counter- or sub-culture personal expressions invokes a broad definition of racism.

Is the Super Bowl the biggest sporting event in the calendar?