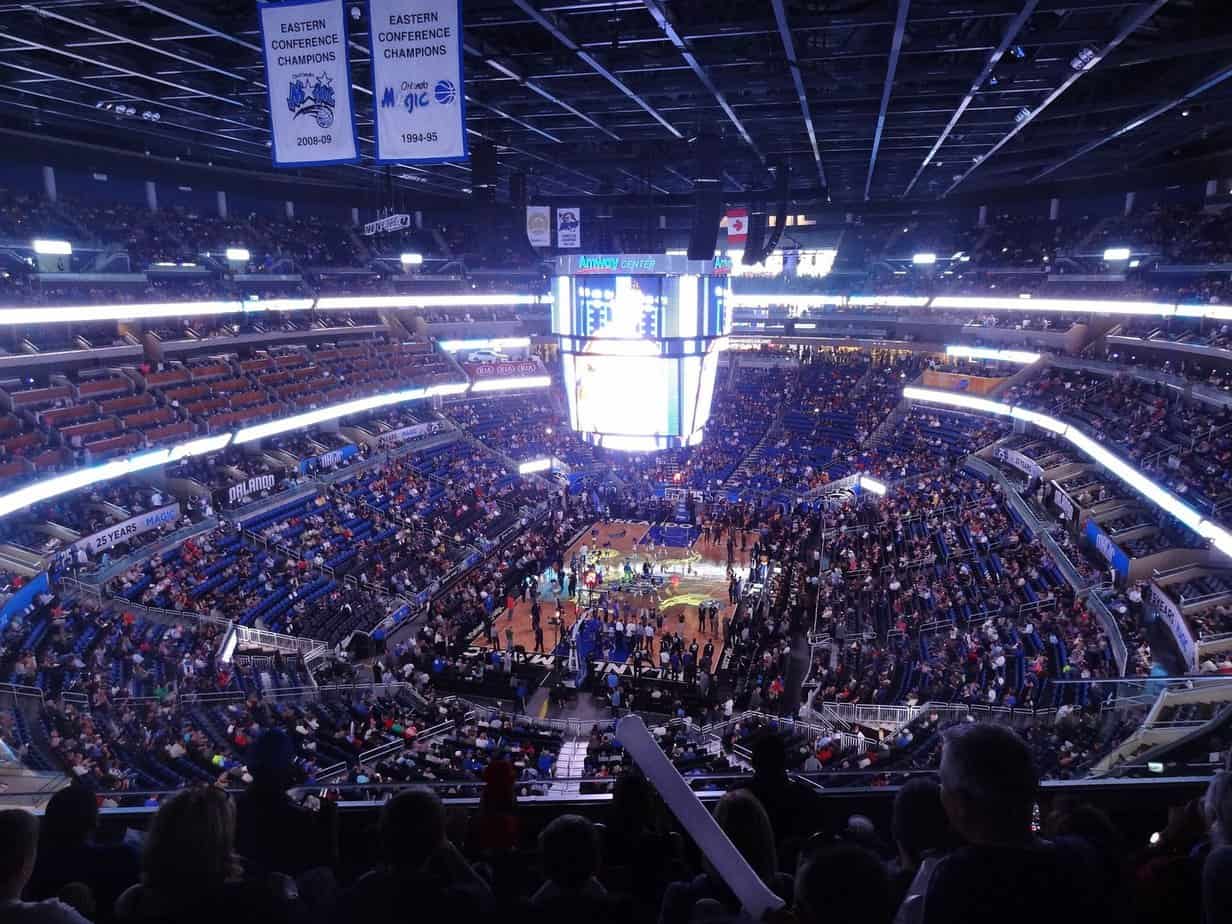 The pay gap between male and female professional basketball players in the NBA and WNBA has long been a source of controversy and frustration for players and fans alike. While the NBA is a global powerhouse with massive revenues, the WNBA has struggled to generate the same level of revenue and attention. As a result, WNBA players make significantly less money than their male counterparts in the NBA.

One of the main reasons why WNBA players make less money than NBA players is because the league simply generates less revenue. The NBA is a multi-billion dollar industry with a global fan base and lucrative television deals. In contrast, the WNBA generates a fraction of the revenue of the NBA and has a smaller, less loyal fan base. This means that there is less money available to pay players, which translates into lower salaries.

In addition to generating less revenue, the WNBA also struggles with low attendance and television ratings. While the NBA has a dedicated following and regularly fills arenas, the WNBA often plays in front of small crowds and struggles to get airtime on major networks. This lack of interest from fans and media outlets further contributes to the pay gap between the two leagues.

Another factor that contributes to the pay gap between the WNBA and NBA is gender discrimination. Despite the fact that WNBA players are highly skilled athletes who put in the same amount of time and effort as their male counterparts, they are often paid significantly less. This is a common issue for female athletes in a variety of sports, as women’s sports are often valued less than men’s sports due to societal biases and stereotypes.

In addition to facing discrimination in terms of pay, WNBA players also have to contend with other inequalities. For example, they often have to play in subpar facilities and receive less support from their teams and leagues. This further exacerbates the pay gap and makes it more difficult for WNBA players to make a living.

While the pay gap between the WNBA and NBA is a complex issue with no easy solution, there are steps that can be taken to address the issue. One solution is for the WNBA to focus on increasing its revenue and building a larger, more dedicated fan base. This could involve investing in marketing and promotions, improving the quality of games, and finding new ways to engage with fans.

Another solution is for the WNBA to negotiate more favorable terms with its partners and sponsors. By leveraging its collective bargaining power, the league can secure more lucrative deals that will help to close the pay gap with the NBA. This may involve partnering with more high-profile brands and securing better television contracts.

Ultimately, closing the pay gap between the WNBA and NBA will require a combination of efforts from players, teams, and leagues. By working together and advocating for change, it is possible to create a more equitable and sustainable future for women’s professional basketball.

5 Reasons Why Disc Golf Should Be in the Olympics 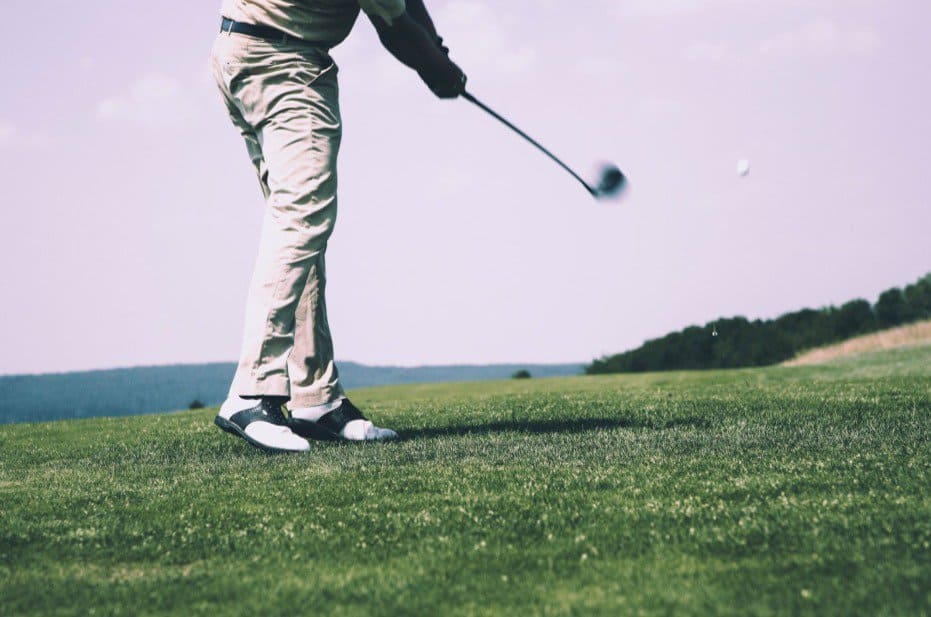