Last Saturday saw the Grand Final of the Australian Football League between St.Kilda and Collingwood finish in a 68-68 draw in front of 100,016 people at the Melbourne Cricket Ground – only the third time in the 114-year competition history that the league’s title decider has finished level.  The Saints were looking for only their second title in history (their only to date was equally dramatic in 1966 over Collingwood by a late solitary point), while the Magpies (the largest-market team in the league), were seeking their fifteenth in total, but only their second since 1958.

The thrilling finale means that the teams do it all again this coming Saturday to create their own slice of history.  Despite being in Ontario presenting seminars this week at some excellent Departments, by reading popular media and other various forums, is it obvious that fan opinion is clearly divided (even bipartisan) on the merits of having a full replay.

Historically, full replays have been part of the game’s culture.  However, the last time the showpiece fixture was drawn was in the still clearly semi-professional era in 1977 (the first year it was televised live).  Indeed, until 1990, all finals (playoff) matches were replayed, until a first-week finals draw in that year resulted in all remaining finals being pushed back a week, forcing a league re-think.  Since then, only the Grand Final was to be replayed, but with draws uncommon in Australian Rules football (approximately 1% of all games), various stakeholder groups do not tend to think much about such rules until the moment they become binding.

On the apparent upside, the league and the two teams are set for an unexpected financial windfall, some estimates saying in the order of $20 million (US$19.2 million) for this supposedly one-off event.  Needless to say, the Players’ Association has called for the players to receive their fair share of the unanticipated revenue.  Also, just yesterday the league increased the Grand Final prizemoney (hat-tip: Rob Macdonald).  Another unexpected beneficiary of the replay are the members (season-ticket holders) of the two clubs, less of which will miss out on tickets this time, as there is set to be a lower allocation to corporate clients and sponsors of the league.

One of the downsides is being felt by soon-to-be newlyweds, with some guests who have other priorities dropping out, see this news.com.au link.  This is not to mention other sports (who purposely schedule events for when the AFL finishes), having to re-schedule games or face losses of revenue.

The AFL has, by their own admission, now broken their own guidelines by hastily changing the rules to allow extra-time (as many periods as necessary) to produce a winner in the unlikely event that the replay itself results in a stalemate at full-time (unlimited replays were specified previously).

In the modern professional and streamlined era with crowded match calendars, some argue that full replays should be consigned to the past.  Analogously, unlimited replays existed in the English FA Cup until the early 1990s (with some extreme cases going to an almost farcical fifth replay), but since then only a single replay (with penalties if necessary) still applies up to the quarter-finals stage.  Fortunately, given the rarity of draws in the indigenous Australian game, a penalty-shootout before extra-time style solution, like the one advocated on this blog on July 16 for Association football (soccer), is probably unnecessary. 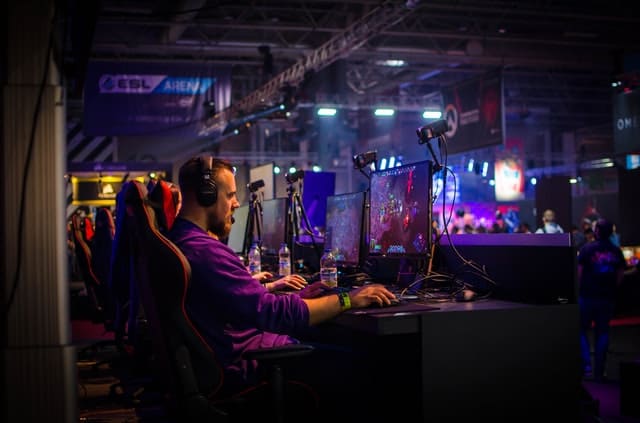 A Pro's Advice To Esports Gambling For ...