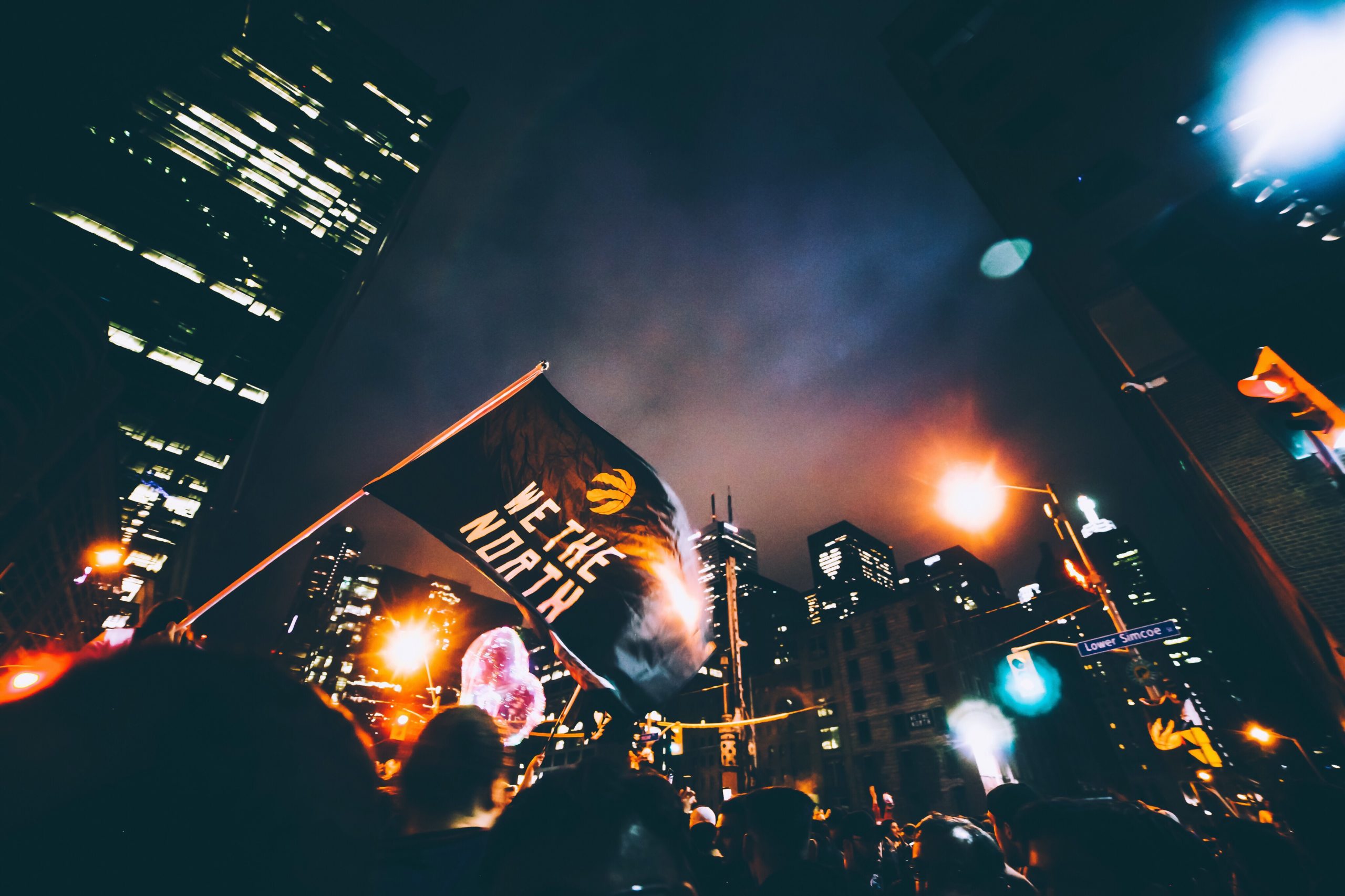 Legendary basketball coach Red Auerbach passed away last Saturday. In reading and watching about his life on Sunday, I was struck by his take on the game of basketball. Consider the following from a biographical sketch posted at ESPN.com.

The Legacy of Red Auerbach

Auerbach didn’t focus on the individuals on his teams. He looked at the “whole package.” While many of his players were outstanding, the Celtics were the first organization to popularize the concept of the role player. “That’s a player who willingly undertakes the thankless job that has to be done to make the whole package fly,” Auerbach said.

…. Auerbach said that the Celtics represent a philosophy that, in its simplest form, maintains that victory belongs to the team. “Individual honors are nice, but no Celtic has ever gone out of his way to achieving them,” he said. “We have never had the league’s top scorer. We won seven league championships without placing even one among the league’s top 10 scorers. Our pride was never rooted in statistics.”

Auerbach also lamented in an interview broadcast on ESPN Classic that the focus of today’s players is on statistics, as opposed to winning. In Auerbach’s view, Bill Russell was a great player because he didn’t obsess about his statistics but instead sacrificed his stats so the team could win.

If we look at Russell’s career, though, Auerbach’s viewpoint seems hard to understand. Russell averaged 22.5 rebounds per game in his career. Only Wilt Chamberlain bested this mark. From what I can tell, rebounds are a stat. And clearly, Russell must have thought it essential to spend his time on the court capturing so many.

Russell did average a mere 15 points per contest and looked over Auerbach’s quote. It does appear that for Auerbach, statistics meant scoring. And Russell, as Auerbach claimed, did not appear to focus on scoring.

Economics teaches that people respond to incentives. What incentives do players face in the NBA? Indeed, players would prefer winning to losing. But players probably also prefer getting paid more to less. And when we investigate what determines pay in the NBA, we see that Auerbach was on to something.

Economists have offered numerous studies examining what determines wages in the NBA over the past two decades. Most of these investigations were designed to measure the prevalence of racial discrimination in The Association. Although the results for the race are pretty mixed, these studies did return one clear finding—the primary determinant of pay in the NBA is scoring. And factors like shooting efficiency, rebounds, and turnovers – all factors that impact wins — were not found consistently to lead to higher wages. No, the primary finding is that the more a player scores, the more likely he will score a big payday (for a quick summary of this research and other NBA findings, one can look HERE).

When we turn to score, though, 93% are above average scorers. The two exceptions – Brian Grant and Joe Johnson – may have career scoring averages below the mean, but scoring is still a part of their stories. When Grant signed the contract that gave him his major payday, he had a career-scoring average above the mean for his position. Johnson has a similar story. He was not a prolific scorer early in his career, but he was also above average the year before he signed his major payday.

Perhaps no player illustrates the focus on scoring more than Allan Houston. Houston was below average in every statistical category except points scored and shooting efficiency in his career. Except for these two stats, he did nothing else well. Yet he received more than $100 million in his career playing NBA basketball.

Indeed, like Auerbach, NBA coaches know that rebounds, shooting efficiency, and taking care of the ball are essential. But players can see that the highest paid are the scorers. And players also see that the money still comes even if they perform poorly concerning many of the other parts of the game Auerbach knew led to wins and championships.

So next time you see a player focus more on how many touches he has and less on winning, remember the incentives the players face. And ask yourself, what would you instead do, collect millions or win a basketball game?